Home Foreign US blocks 36 websites linked to Iran over ‘disinformation’ 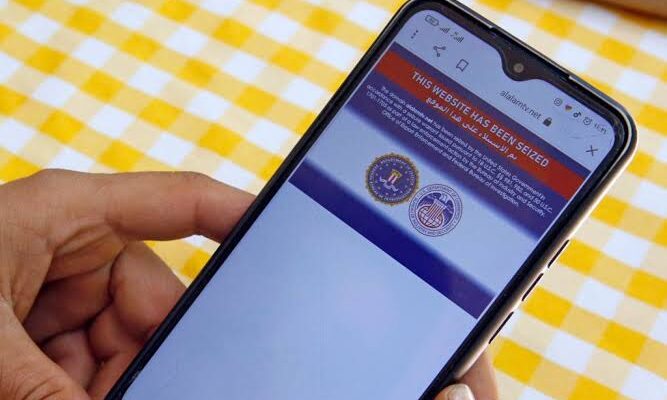 US blocks 36 websites linked to Iran over ‘disinformation’

The US department of justice said it obtained court orders to carry out the action.

It said the 36 domains used by the Iranian Islamic Radio and Television Union (IRTVU), reportedly run by the Islamic Revolutionary Guard Corps Quds Force (IRGC), are owned by a US company and that IRTVU did not obtain a licence from the treasury’s office of foreign assets control before using the domain names.

Some of the websites were said to be linked to Kataib Hezbollah (KH), an Iran-aligned Iraqi militia group that has been designated a terrorist organisation by the US.

Both IRTVU and IRGC have also been placed on the US sanctions blacklist, making it illegal for US citizens, companies, and foreign companies with US subsidiaries to have business with them.

“Today, pursuant to court orders, the United States seized 33 websites used by the Iranian Islamic Radio and Television Union (IRTVU) and three websites operated by Kata’ib Hizballah (KH), in violation of US sanctions,” the department said in a statement.

“Components of the government of Iran, disguised as news organizations or media outlets, targeted the United States to subvert U.S. democratic processes.” 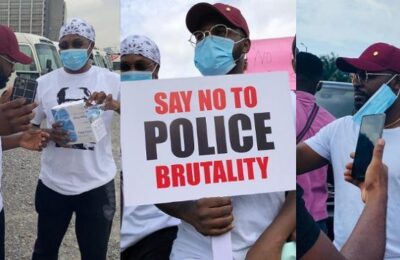