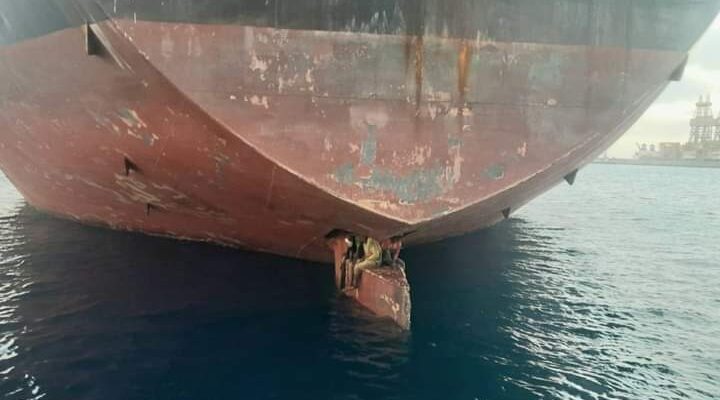 The Spanish coastguard has rescued three migrants stowed away on a ship that arrived in the Canary Islands from Nigeria.

The authorities confirmed that the migrants were taken into the port and attended to by health services.

A photograph showing the trio was distributed on Twitter by the coastguard on Monday, November 28, 2022.

They are seen sitting on the rudder of the oil and chemical tanker Althini II.

The vessel arrived in Las Palmas in Gran Canaria after an 11-day trip from Lagos, according to Marine Traffic.

The authorities confirmed that the migrants were taken into the port and attended to by health services.

ALSO READ  Adeboye advises Nigerians on what to do to country’s leaders, laments cost of bread, flight tickets, others

The Canary Islands is a famous route for African migrants attempting to reach Europe. Spanish data shows migration by sea to the archipelago jumped 51% in the first five months of the year compared to a year earlier.

The names and identities of the Nigerians are yet to be revealed.

The Nigerian government is also yet to address this event.
CONTINUE READING… 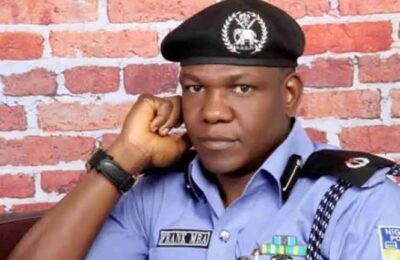 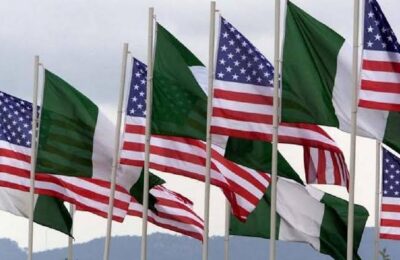 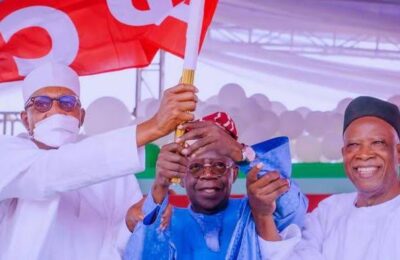