The Nigeria Centre for Disease Control said no fewer than 74 persons have been reportedly killed by cholera in 30 states this year.

The latest cholera situation report by the NCDC also showed that there are a total of 2,339 suspected cases of the infection as of May 29, 2022.

The agency noted that of the suspected cases since the beginning of the year, the age group 5 years is the most affected age group for males and females.

Cholera is an acute diarrhoeal disease caused by Vibrio cholerae; a gram-negative rod-shaped bacterium. It is a potentially life-threatening, primarily waterborne disease, according to the NCDC.

“In Nigeria, cholera is an endemic and seasonal disease, occurring annually mostly during the rainy season and more often in areas with poor sanitation, with the first series of cholera outbreaks reported between 1970 and 1990,” it noted. CONTINUE READING……… 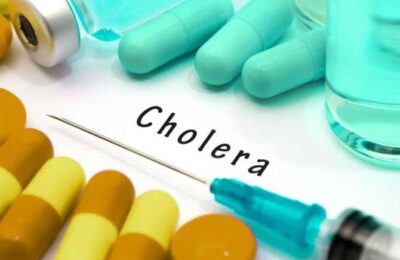 Cholera: 30 die in Jigawa as casualties rise in other states 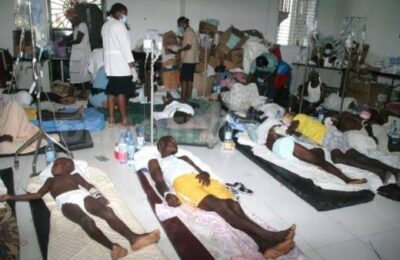