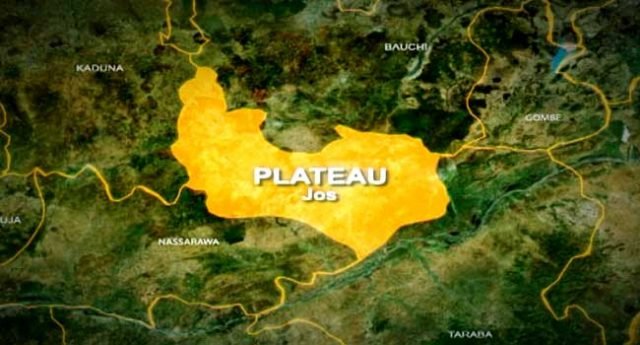 The paramount ruler of Panyam, in the Mangu Local Government Area of Plateau State, His Royal Highness, Aminu Derwan, who was kidnapped by bandits has regained his freedom.

The spokesperson for the State Police Command, Alabo Alfred, confirmed Derwan’s release to The PUNCH in Jos on Thursday.

The PPRO said, “Yes, he has been released. Thank you”

A youth leader in the Panyam community, Philip Yakubu, who also confirmed the monarch’s release, said that the community had been jubilating since the news of Derwan’s freedom broke last night.

Yakubu said, “We are still dancing and singing. The Panyam community has been in a joyful mood since our district head was released last night. I’m not aware how much was paid to secure his release but I know a ransom was paid before the kidnappers agreed to release him.”

The PUNCH had reported that Derwan was kidnapped in the early hours of Monday by bandits who attacked his palace in the community.

A few hours after his abduction, the bandits had contacted his family members and demanded the sum of N150 million before they could release him. CONTINUE READING…… 2023: I Have Blueprint To End Terrorism, Banditry – Fayemi Declares 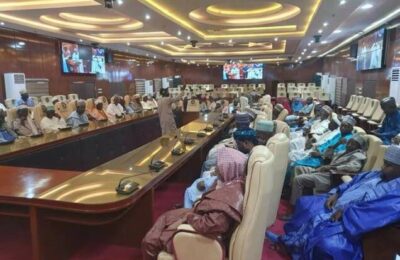