The Chief Press Secretary to Osun State Governor, Ismail Omipidan, has cleared the air over the rumour making the waves that his principal, Adegboyega Oyetola, hijacked the ward congresses committee members.

He made this known while featuring on a popular programme on Channels Television “Sunday Politics”.

In his statement, Omipidan said the committee members met with the stakeholders in Osun APC before the commencement of the exercise as nobody was shut out.

“Shortly after the arrival of the committee members, they held a meeting with stakeholders in Osun APC. The meeting was all inclusive as nobody was shut out.

“Members of The Osun Progressive (TOP) tried all they could to disrupt the exercise, perhaps due to the determination and commitment of party men and women, their (TOP) agenda couldn’t materialise,” he said.

He stressed further that it was in one ward that the consensus could not work, making people opt for election and at the end, winners emerged.

Reacting, Kolapo Alimi, a Commissioner for Local Government and Chieftaincy Affairs under the administration of Rauf Aregbesola, who spoke on behalf of TOP, revealed that what happened in Osun APC ward congresses on Saturday was just a charade and that it was only TOP that did ward congresses in the state.

“It is so unfortunate that Adegboyega Oyetola has divided our dear party, the APC in Osun,” he said.

Alimi accused Governor Oyetola of highhandedness and nepotism adding that the governor paid over N26 million to obtain forms for those that want to participate in the ward congress.

The crisis rocking the party in the state took another dimension when some individuals, who are loyalists of former governor, Rauf Aregbesola, formed a group called The Osun Progressives (TOP) within the party.

This move has generated a lot of rancour and bad blood within the state chapter of the APC leading up to the ward congress on Saturday 31st July, 2021. 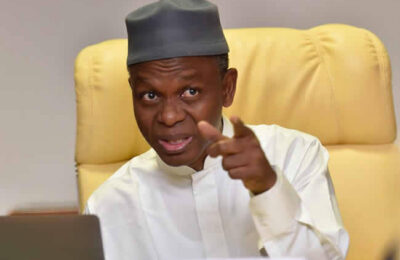 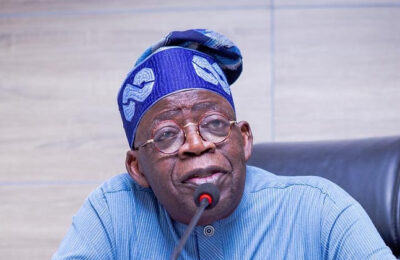