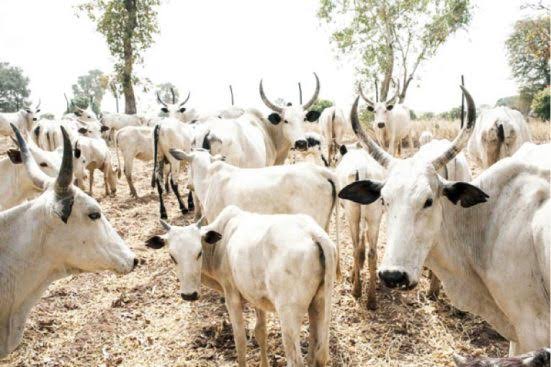 VAM news has gathered that community development levy and cattle tax referred to as ‘jangali’ has been introduced by the Katsina state government.

This was disclosed on Wednesday by the commissioner for budget and economic planning, Faruk Jobe while briefing journalists after the state executive council meeting presided over by Aminu Masari, governor of Katsina.

Jobe said a committee set up to fine-tune modalities for payment of taxes has submitted its report to the council.

“After receiving the report, we resolved that each adult in the state — including non-indigenes — as well as male and female civil servants are to pay N2,000 each as development levy annually,” the commissioner said.

“For the cattle levy, ‘jangali’, every cow owner will pay N500 per cow yearly. We are going to push the matter to the state house of assembly for legislative process.”

When asked if it would not amount to double taxation for civil servants since tax is being deducted from their salaries, the commissioner said the civil servant tax is different.

According to him, the one introduced by the state government is “development levy”, which is for all residents in Katsina.

He added that married women who are not working would be excluded, while those who are employed would pay the levy.

The commissioner explained that the development is not new in the state, as it had been in existence but was abolished in 1979.

“Now, we have brought it back. Before we commence, government will take a biometric data of all adults in the state to know those who will pay and those that will not,” he said.

“The data will provide us with necessary information, address, business, and other relevant information about the tax payers.”

Jobe noted that the same thing would be applicable to cattle owners, as the data will provide information on the number of cows and where the owners reside.

The commissioner, however, said the state government took the decision as part of efforts to check banditry, cattle rustling, stealing, kidnapping and other criminalities across the state. 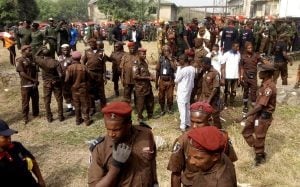 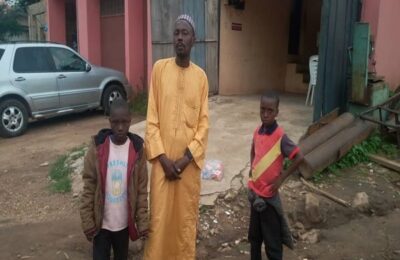