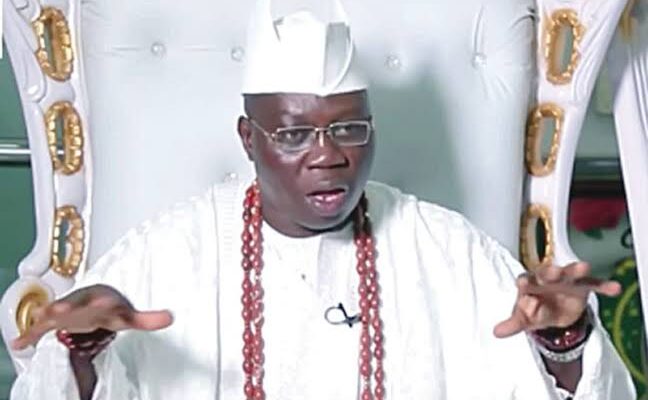 Adams Is Quick To Beat Drums Of War – CNG

The Coalition of Northern Groups, CNG, has cautioned Gani Adams, the Aare Onakakanfo of Yorubaland, Otunba Gani Adams, against attacking and killing Northerners in the South-West.

The CNG said the warning became necessary following Gani Adams’ recent comments alleging that the killing of over 50 people in Igangan town, Ibarapa in Oke-Ogun Area of Oyo State was a declaration of war on the Yoruba by the North.

The CNG gave the warning in a statement by its Spokesperson, Abdul-Azeez Suleiman.

The group claimed it found it ridiculous that the Yoruba leader, who holds a high position in South West has been unable to overcome his former militant tendencies to conform to the rules of decency required by his title.

“Any attack against Northerners in any part of the South for the only reason that they are Northerners living as minorities in other communities would not be acceptable,” the group said.

“We find it outrageous for Adams to so readily attribute the attacks to the North whereas the actual attackers have not yet been officially identified.

“For Adams to just jump to such a conclusion that the attacks were carried out by the North and even call it a declaration of war speaks volumes of the mindset of the typical Southerner against the entire Northern region”, the CNG stated.

ALSO READ  El Rufai Is About To Be Disgraced, As CNG Sends Strong Message To Him

CNG said it was also surprising that Adams is quick to beat drums of war against the North while he was the same leader of the Oodua Peoples Congress that allegedly cheered recent attacks and killings of non-Yoruba residents of the same Igangan by Yoruba gangs under activist Sunday Ighoho. 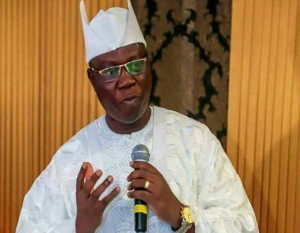 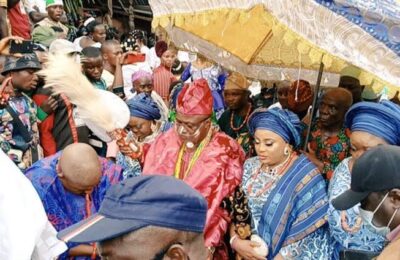 Osun Osogbo Festival 2021: A Carnival That Unites Oduduwa Descendants All Around The World, Photos Emerge 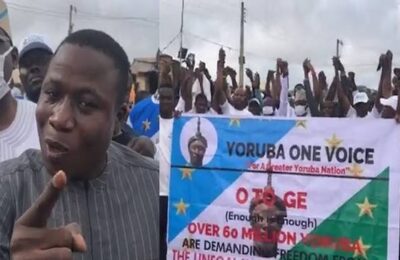