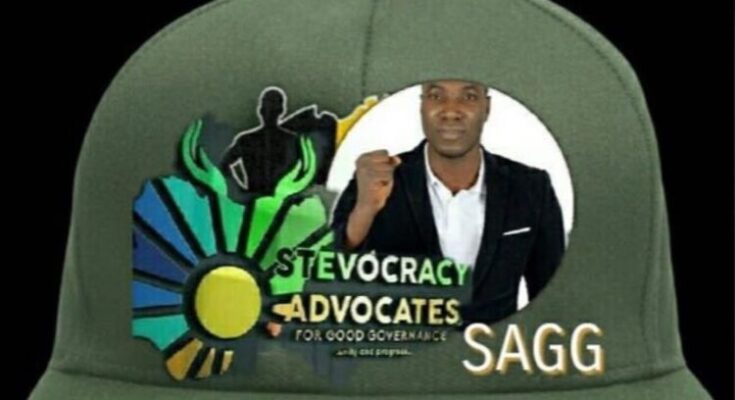 The Stevocracy advocates for good governance(SAGG), has berated the President Muhammadu Buhari’s administration over Nigeria’s security challenges and solidarized with fellow Nigerians in the Southeast for the ugly treatment they received from the federal government.

SAGG, also make it point clear to the federal government to ensure the principle of “what is good for the goose must be good for the gander .”

Buttressing on their point, the President, Comrade Adegoriola Steve says “you are totally erred to be killing people who are agitating for their freedom. PMB led administration has shown it to the human race of existence that he is surrounded by the regional bigots and religious fanatics. We cannot hide the truism that PMB has failed every Nigerian”

This he added, “The problem of PMB ‘ government is that PMB is a tribal bigot that surrounded himself with tribal fools, don’t leap the blame of your failed government on the secessionists, you are just an epitome of failure”.