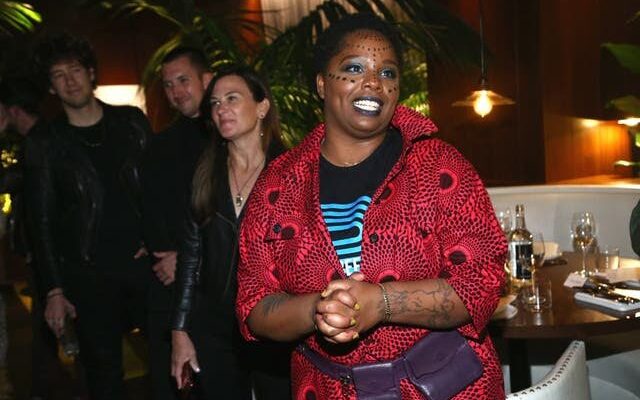 One of the co-founders of Black Lives Matter said Thursday she’s stepping aside as executive director.

Patrisse Cullors, 37 — who was the leader of the Black Lives Matter Global Network Foundation for nearly six years — said she was leaving, effective Friday, to focus on a book and TV deal, according to the New York Post.
DISTROSCALE

“I’ve created the infrastructure and the support, and the necessary bones and foundation, so that I can leave,” Cullors said. “It feels like the time is right.”

Cullors denied her exit was related to criticism of the group’s finances and her own wealth, which allegedly includes multiple homes worth more than $3 million U.S., according to the Post, citing property records.

“Those were right-wing attacks that tried to discredit my character, and I don’t operate off of what the right thinks about me,” Cullors said.

The BLM foundation said in February that it took in just over $90 million last year, following the May 2020 murder of George Floyd, and said it had more than $60 million at the end of 2020.