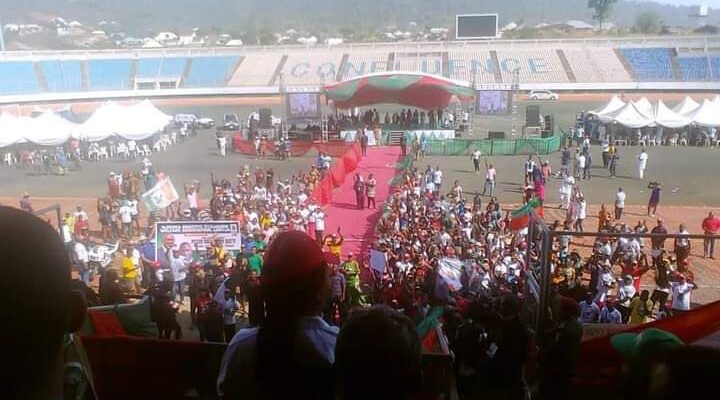 One Sent To Early Grave, Others Injured as Gunmen Attack PDP Campaign Rally In Enugu

THE NEWS YOU NEED

At least one person was reported dead and several others injured as unknown gunmen attacked a campaign rally of the Peoples Democratic Party, PDP, in Enugu State on Wednesday.

A source said that the assailants stormed Awgu Ward one campaign venue of the PDP and opened fire on party members.

A trending video showed the moment a female victim was being carried to a hospital after sustaining gunshot wound. 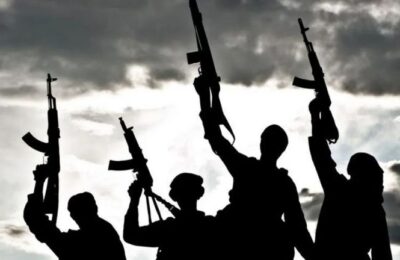 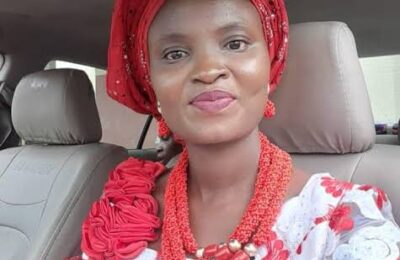 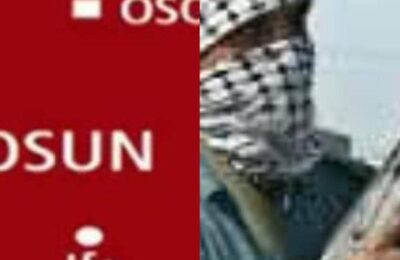