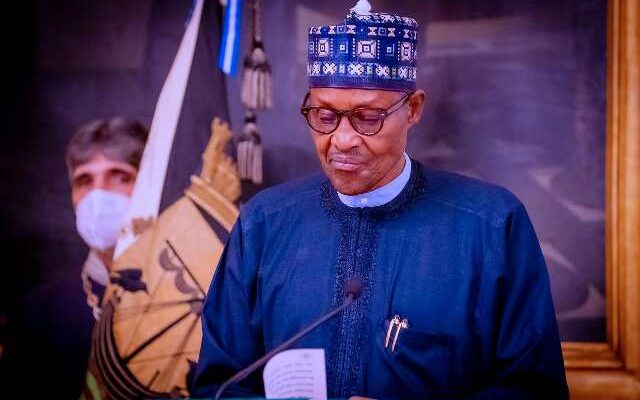 The Summit, hosted by President Macky Sall of Senegal and the Chairperson of the African Union seeks to create favourable conditions toward achieving food security in Africa.

During the three-day summit, key stakeholders, including heads of state, development partners and private sector participants will come together to mobilise financing that will harness Africa’s food and agriculture potential.

The Summit which is jointly convened by the government of Senegal and the African Development Bank will bring together more than 1,500 people, with the participation of Heads of State and Government, Ministers in charge of Economy and Finance and Ministers of Agriculture.

Other participants expected at the Summit are Governors of Central Banks as well as private sector stakeholders, multilateral organizations, non-governmental organizations, leading academics and scientists.

The idea is to turning advocacy into concrete action.

Senegalese Minister of Justice and Keeper of the Country’s Seal, Sidiki Kaba received the Nigerian leader at the airport alongside President of Guinea Bissau, Umaro Sissoco Embalo.

The News Agency of Nigeria (NAN) reports that President Buhari departed Lagos for Senegal on Tuesday after two-day officil visit to the State where he inaugurated some developmental projects.

ALSO READ  I was an orphan, never knew my father, Buhari reveals

The projects included the Lekki Deep Sea Port and the Imota Rice Mill which are projected to create more than 300,000 direct and indirect jobs.

Buhari also inaugurated the Bestaf Lubricant at MRS Holdings Company Limited, Apapa, as well as the historic first Phase of the Blue Line of the Lagos Rail Mass Transit and the John Randle Centre for Yoruba Culture and History on Tuesday. 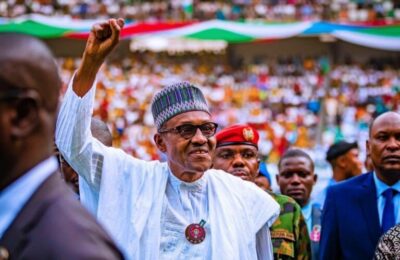 NARRATION: Buhari speaks on his civil war experience, why he ‘ran’ to join army 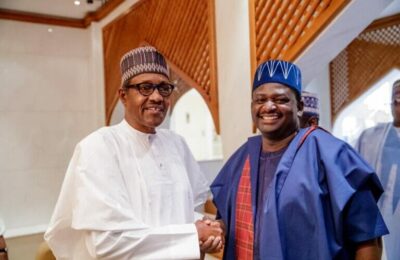 Adesina: Buhari’s critics will fall into a ditch, and great will be that fall 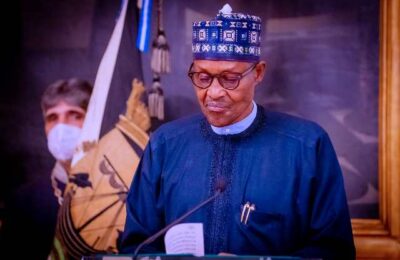