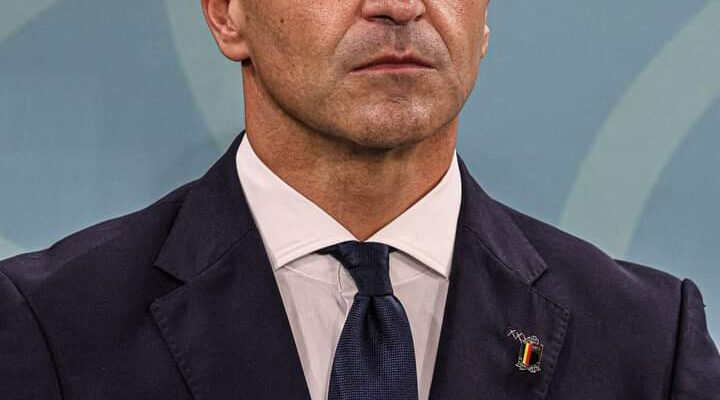 Belgium coach Roberto Martinez said he was leaving his job after his side were eliminated from the World Cup in Qatar following a 0-0 draw with Croatia.

“That was my last game with the national team, I can’t carry on,” Martinez said in his post-match press conference. “It’s the time for me to accept that this is the last game.”

It ends a long spell in charge of the side in which he took them to number one in the world rankings and third place at the World Cup in Russia.

Belgium missed numerous opportunities to score the goal against Croatia that would have taken them through to the knockout stages, but had to settle for a 0-0 draw and third place in the pool behind Morocco and Croatia.

It summed up a disappointing campaign in which they scored only once across three matches, and made more headlines for reported off-field squabbles than their football on the pitch.
CONTINUE READING…

TAG2022 World Cup Belgium Martinez
Previous PostOyetola Lied, He Left Debt In Salary/Pensions – Osun Govt Next PostBelgium Out, Croatia in for World cup round of 16 as match ends goalless 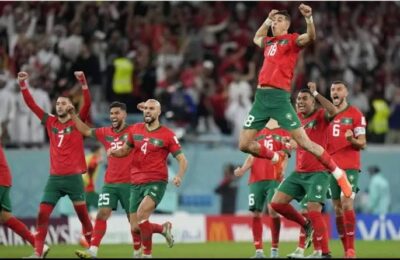 History As Morocco Eliminate Portugal & Ronaldo out of World Cup 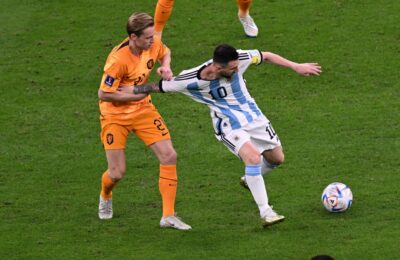 2022 World cup: Argentina through to the Semi-final, to face Croatia 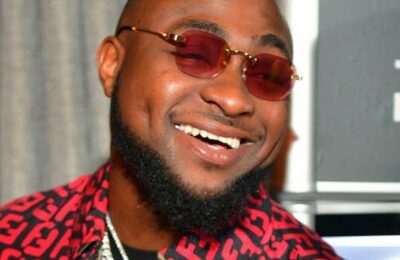