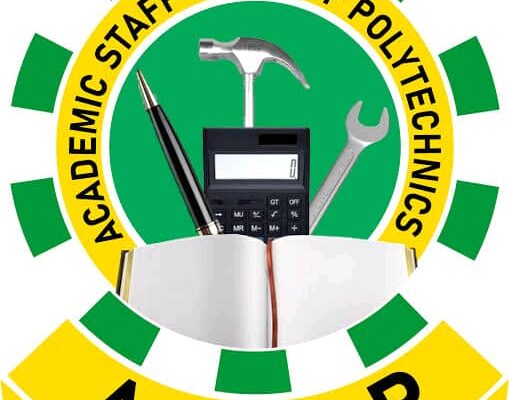 THE Academic Staff Union of Polytechnics (ASUP), Federal Polytechnic Ede Chapter, held its congress yesterday and members have unanimously agreed that the local leadership of the union should write to the National Leadership regarding the case before the National Industrial Court which has to do with the appointment of a new rector for the institution.

ASUP members in their congress made a resolution that the matter before the court which has halted the selection process be taken out of court so that due process can be followed to have a new leadership for the institution.

Recall that the Incorporated Trustees of the Academic Staff Union of Polytechnics (ASUP) have dragged the Governing Council of the Federal Polytechnic Ede and Federal Ministry of Education before the National Industrial Court to demand an end to the process of appointing a new rector for the institution.

ASUP in a suit number NICN/OS/04/2022, asked the court to halt the selection process pending the hearing and determination of its originating summons.

Speaking with DOCPET NEWS, ASUP Chairman, Federal Polytechnic Ede branch, Mr Azeez Olukayode, said the congress has resolved that the matter be taken out of court.

Some members who spoke on condition of anonymity described the resolution of the congress as fantastic. They said the matter should be resolved in-house.

“We cannot afford another round of media war in our institution, we’ve had more than enough in the time past. What matters to us as stakeholders now is to have a substantive rector who is well grounded and can give a good leadership. In all honesty, we have many of them around us here.”

“We appeal to the Federal Government to give us an internal candidate among the shortlisted candidates.” CONTINUE READING… 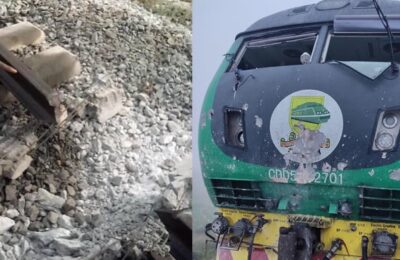 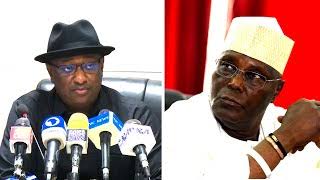 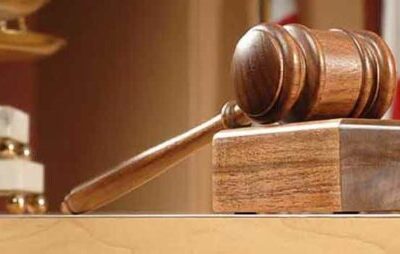