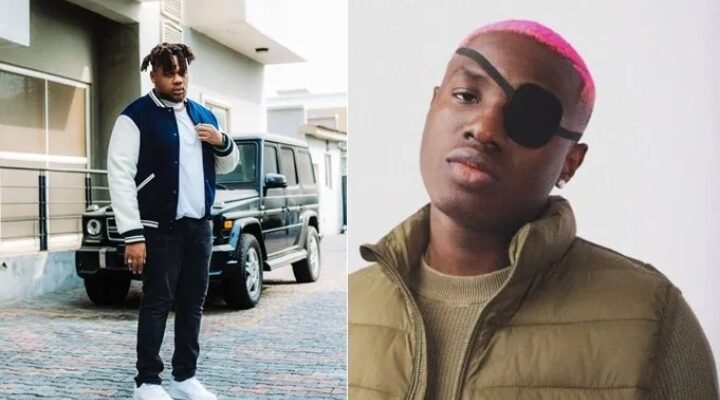 ‘Obi will win Asiwaju’– Singer BNXN, Ruger shades each other on Twitter

Nigerian singer, Daniel Benson aka BNXN, has used a political line to take a heavy jab at his colleague, Ruger during their dispute.

It was reported Wednesday night that the duo resumed their online shades and accusations after weeks of ceasefire.

It all started with Ruger taking to his Twitter account to subtly jab BNXN by insinuating that his songs are only popular because he pays influencers to promote them.

While making a mockery of each other to the amusement of fans, BNXN made reference to Ruger’s new song, Asiwaju, and noted that the Labour Party presidential candidate, Peter Obi will win his counterpart of the All Progressives Congress, Asiwaju Bola Ahmed Tinubu, at the 2023 polls.

ALSO READ  Musk or Not, Twitter must comply with EU rules - Official

”I will give you clout TODAY! Obi will win Asiwaju. Oo ni ku re @rugerofficial”, he wrote.

The tweet by Ruger which started the beef, read;

“The Girlfriend crooner wrote; ”First of all, I want to thank God and everyone that actively listen to my songs. Next year will be a year of blessings for you all IJN. The real question I wan ask Dey my next tweet 👉🏾

”I am something. For years now, I have forced my songs down people’s throat whether e sweet abi e no sweet either by too much ads or by paying every influencer to make noise about a song they don’t even like. Or by speeding my song on TIKTOK. WHAT AM I ?”

BNXN caught his sub and countered the Jonzing Records claim with an allegation that he and his boss, D’Prince use similar services known as streaming farms.

”Biting the fingers of the hand that fed your boss enough to feed you ?? Even when you and your boss use the same strategy?? After all those streaming-farm payments? “
CONTINUE READING… 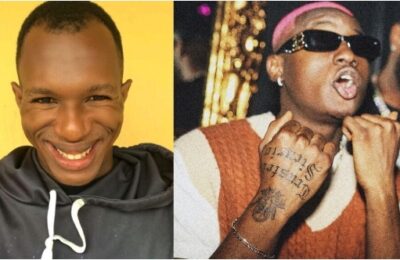 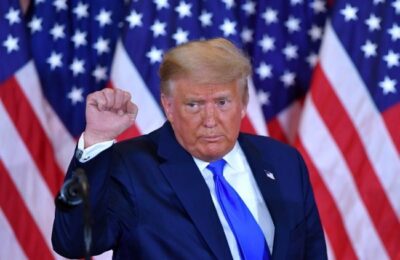 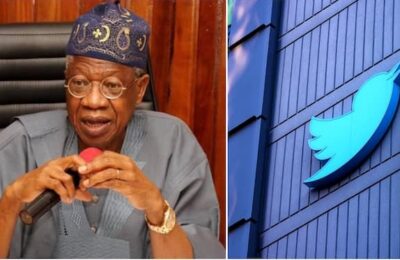