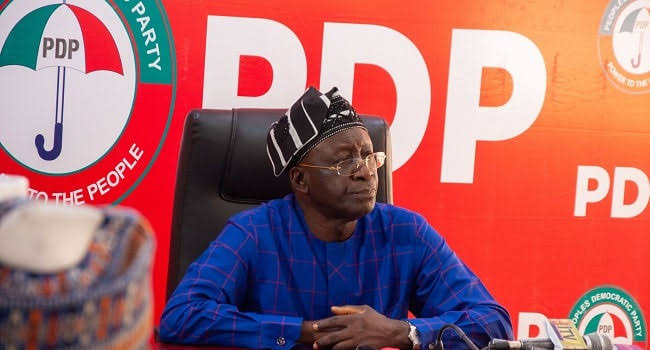 Some members of the national working committee (NWC) of the Peoples Democratic Party (PDP) have returned money reportedly credited to their bank accounts by the party leadership.

In recent weeks, there has been crisis in the PDP over the insistence of allies of Nyesom Wike, governor of Rivers, on the resignation of Iyorchia Ayu, the party’s national chairman.

Amid the crisis in the party, there have been allegations of financial misappropriation against the Ayu-led NWC of the party, with claims that funds from sale of nomination forms have not been properly accounted for.

Earlier reported that some members of the PDP NWC are pushing for a probe of the party’s finances under Ayu’s watch.

An insider said some of the NWC members also want an audit of about N1 billion that the party got from friends of Atiku Abubakar, presidential candidate of the party.

Last Friday, Wike, in a media chat, accused Ayu of receiving N1 billion from one of the presidential hopefuls in the party, while alleging that the national chairman is “very corrupt”.

Meanwhile, in separate letters seen by TheCable on Thursday, some members of the Ayu-led NWC said they have returned money received from the party’s bank accounts.

The duo of Effah-Attoe and Orbih said they returned the sum of N28.8 million each, while Arapaja said he retuned N36 million to the party’s account.

In the letters addressed to the party, Effah-Attoe and Arapaja said the money was allegedly credited to their accounts by the party leadership for “housing allowance”.

In his letter addressed to Ayu, Arapaja cited a report which alleged that members of the PDP NWC were offered “humongous” amount of money to “silence” financial misappropriation in the party.

“This led me to browse through my various alerts, and I discovered a transfer of thirty-six million naira (N36,000,000.00) from the party. I have my reservation about this money transferred into my account and for personal reasons wish to return it accordingly,” Arapaja’s letter reads.

On her part, Effah-Attoe said she didn’t feel comfortable being in possession of the N28.8 million.

“Since after the lodgment of the money into my Bank Account, I have been inundated with many phone calls from party members, friends, family members and the general public, insinuating that the said money has been given as a bribe to bring me and other NWC members on the side of the National Chairman, following the crisis between him on one side and the Governor of Rivers State, H.E. Governor Nyesom Wike/Wike’s Group, on the other side,” her letter reads.

“In addition, some national newspapers/social media platforms have also carried stories accusing the NWC members of being placated with bribe of N28,800,000.00.

“This development has made me very uncomfortable, having found myself in such an embarrassing situation, I am hereby refunding to the Bank Account of our Great Party at the PDP National Secretariat.”

Orbih, who described discovering the money in his account as a “surprise”, said the return followed allegations that NWC members “were offered N28 million to gloss over scandalous financial misappropriation”.

“To my shock and surprise, it has been confirmed to me by my bank that the sum of N28,800,000 (twenty eight million eight hundred thousand Naira) has been credited to my account by the party. I hereby notify you of my decision to pay back the money to the party’s account,” his letter reads. 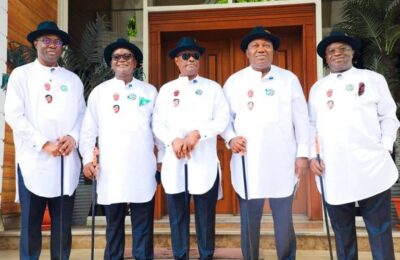 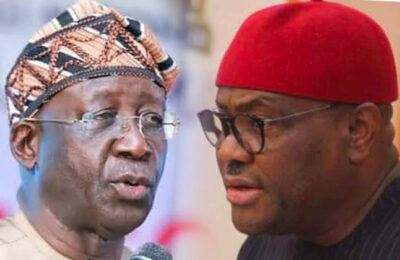 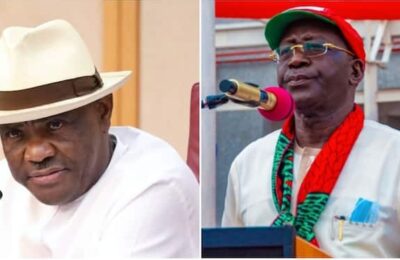