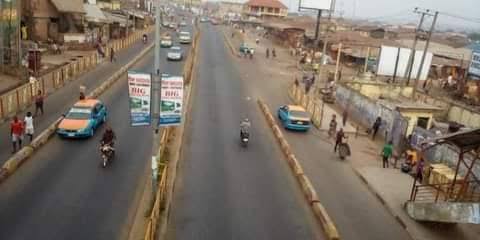 A 52-year-old carpenter identified as Ademola Lawrence was killed when a dilapidated classroom building of L. A. Primary School, Okitipupa in Okitipupa Local Government Area of Ondo State collapsed on him.

The incident happened on Wednesday, September 28, when the carpenter was pulling down the dilapidated building to give way to another structure.

A source said the father of four who hailed from Ode-Irele in the Irele local government area of the state was performing the work of a bricklayer when he met his untimely death.

“He was trying to pull down the dilapidated structure when the ugly incident happened and died before help could reach him,” the source said.

The source said the corpse of the man has been recovered from the rumbles and deposited at the morgue of the State Specialist Hospital, Okitipupa. 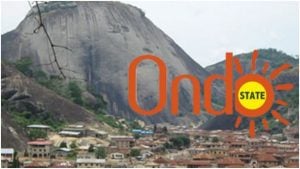 Chaos In Ondo Community Over Killing Of Village Head Tragedy as Teenager Raped To Death In Ondo Community