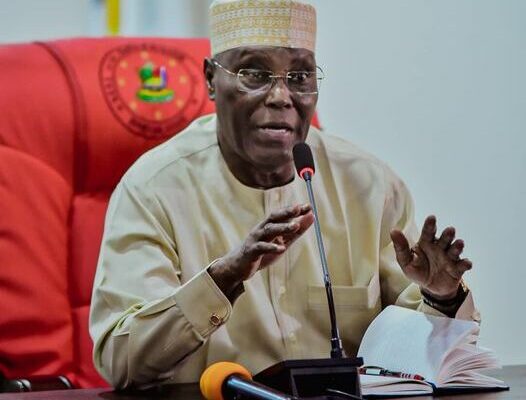 Ahead of the commencement of the 2023 election campaign on Wednesday, the presidential candidate of the Peoples Democratic Party and former Vice President of Nigeria, Atiku Abubakar has made key appointments of Special Advisers aimed at strengthening his presidential campaign team, snubbing the agitative Nyesom Wike and all his allies.

The appointees are former Senate Presidents, Dr. Bukola Saraki as Special Envoy to the presidential candidate and Senator Pius Anyim, as Special Adviser.

The appointments are to take immediate effect.

Atiku Abubakar charged the appointees to use their vast political experiences in ensuring that the PDP presidential campaign records resounding success in the 2023 election.

The former vice president’s campaign appointments come two days after the All Progressives Congress Presidential Campaign Council released a 422-man list of powerbrokers as members of the council tasked with the responsibility to ensure victory for the party’s presidential candidate, Bola Tinubu, at the February poll in 2023. CONTINUE READING… 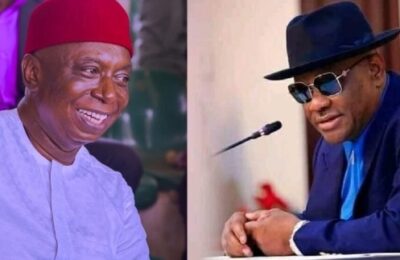 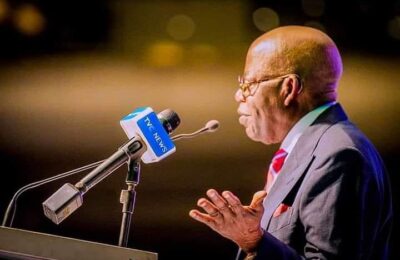 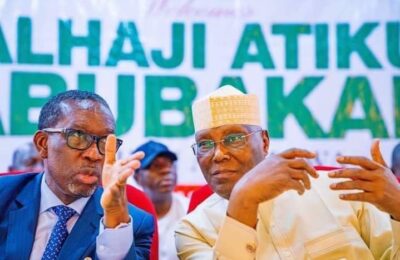