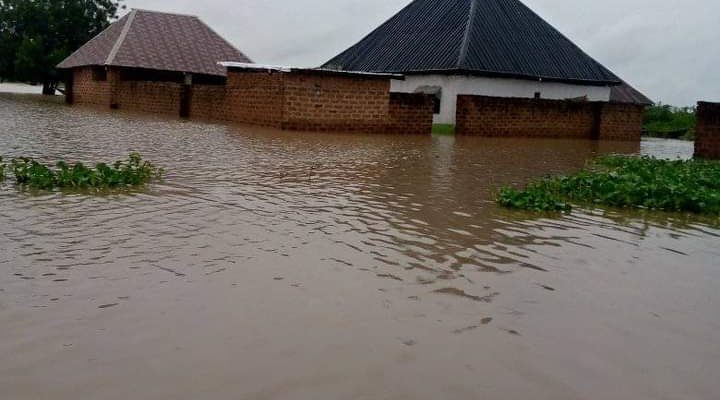 The Nasarawa State Emergency Management Agency has said no fewer than 361,000 persons have been recently displaced by floods in eight out of the 13 Local Government Areas of the state.

The Executive Secretary of NASEMA, Zachary Allumaga, told newsmen on Thursday in Lafia that there was a possibility that the flood could displace one million people in the state before the end of the rainy season.

Allumaga said the state emergency agency had swung into action by dispatching a search and rescue team and its officials to the affected local government areas and communities for an on-the-spot assessment.

He explained that Nasarawa State was among the states that the Nigerian Metrological Agency predicted this year particularly in the month of September and October to experience serious flood.

He said, “The agency with the authority of the governor went round and began sensitising people at the riverine areas in the flood prone LGAs, Nasarawa, Toto, Doma, Awe, and the flood flash point LGAs, Lafia, Obi, Karu and Akwanga.

According to Allumaga, effort had been put in place to assist the displaced persons with the relief materials to cushion the effect of hardship they are currently facing as a result of the flood.

He, however, appealed to the people that live along riverine areas to move to high ground to avoid any form of casualties.

Our correspondent reports that the Nasarawa State House of Assembly had on Monday directed the state government to distribute relief materials to cushion effect of hardship of flood victims in the state. CONTINUE READING…………………….. 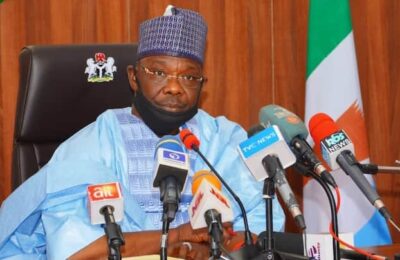 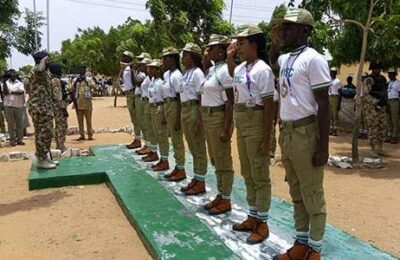