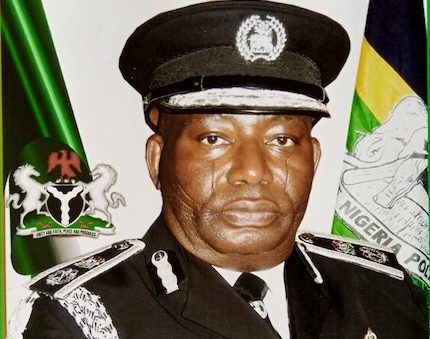 65-year-old farmer, 1 other rescued from kidnappers in Edo- Report

Operatives of Edo State Police Command have rescued a 65-year-old farmer, Samson Osegbowa and 38-year-old Stanley Peters from the clutches of gunmen suspected to be kidnappers.

The victims were abducted by the hoodlums on Thursday, 22 September, 2022, while working on their farmland in Ago-Orio community, along Benin-Lagos Road.

On receipt of distress call from the victims’ community, the operatives who were on patrol along Obadan community off Benin-Auchi road in Uhunmwonde LGA, moved to the scene and embarked on intensive bush combing.

The team of operatives, in collaboration with the community’s local vigilantes, rescued both victims unhurt, while one of the four-man gang of kidnappers was neutralized in the process.

Items were recovered at the scene of the crime included one wooden gun, three cutlasses, one flashlight, and a pair of operational shoes.

A statement by the Command’s deputy spokesperson, ASP Jennifer Iwegbu, disclosed that intensive bush-combing of the area is still ongoing for possible arrest of the other fleeing gang members.

Meanwhile, the State Commissioner of Police, CP Abutu Yaro, has reaffirming the Command’s unwavering commitment to ensuring a safe Edo state for the general populace.

To this end, Yaro has appeals for more collaboration from members of the public, noting that with credible information there is no limit to what the Police Command can do in combating crimes, especially heinous ones. CONTINUE READING…………………………. 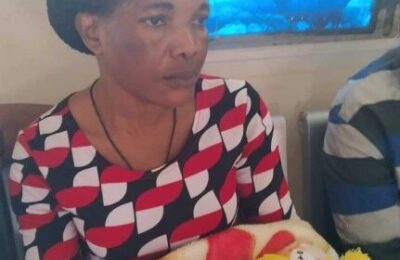 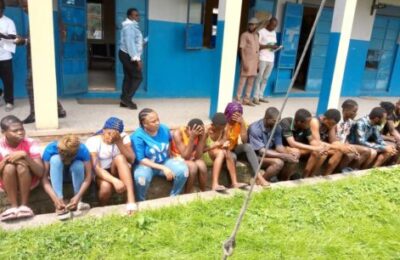