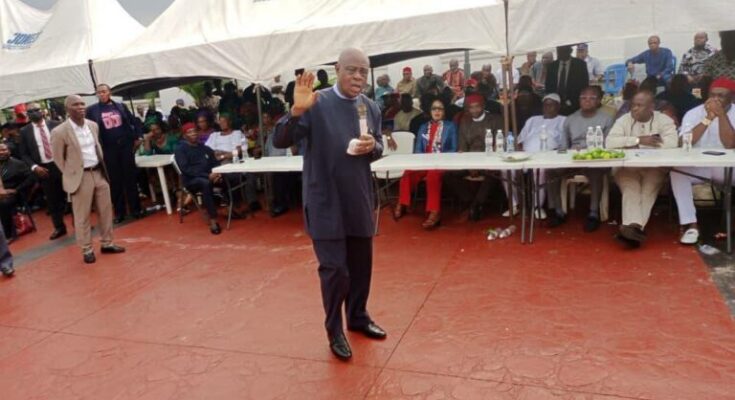 Chief Ikechi Emenike, the All Progressives Congress’ (APC) Governorship Candidate in Abia, has said that the party is heading for landslide at all levels in the 2023 general elections.

Emenike said this on Sunday in his Umukabia Okpuala country home, near Umuahia, when he unveiled a Third Republic Abia lawmaker, Chief Uche Ogboso, as the Director-General of his campaign organisation.

The governorship hopeful said that APC would re-enact in 2023, its political fortunes in 2015 and 2019 at the federal level.

He also said that nothing would stop the party from taking over the Abia Government House at the general elections.

Introducing Ogboso to members of the State Working Committee, other party faithful and newsmen, Emenike said: “He will pilot the affairs of the campaign.

“I want you all to cooperate with him.”

In a brief remark, Ogboso said he was honoured “to be counted among the people that will help to make a new Abia.

“This job requires team work,” he said, adding that the campaign team would work in consultation with the party leadership.

“I don’t know it all but God in heaven at a time makes things happen.

“I am happy that all of us have been chosen by God,” Ogboso, an ex-Chairman of Ohafia Local Government Area, said.

ALSO READ  Osun: Tinubu’s Supporters Flag Off BATOC 23, Charge Nigerians To Support Him As Next President In 2023

He gave assurance that he would work in synergy with every member of the party.

He also promised to consult widely and accept advice that would help his team to run a successful campaign.

“I also want to assure you that our candidate will work with all of you.

“The ultimate goal of APC is to install a strong government.

“Our candidate will help to achieve this, in conjunction with the National and Abia Assembly representatives,” Ogboso said.

He appealed to the party leaderships at the ward, local government and state levels to work hard at the grassroots level.

“Do not listen to what people say about the party but remain focussed so that you can succeed,” he said.

The endorsement is contained in a two-page communique read at the unveiling ceremony by the Leader of the forum and APC National Welfare Officer, Chief Friday Nwosu. CONTINUE READING……………

TAG2023 election APC Ikechi Emenike
Previous PostLagos: Why we returned History to schools - Government Next PostAdeyanju: Peter Obi is raising terrorists in the name of running for president 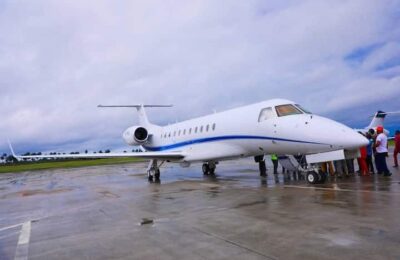 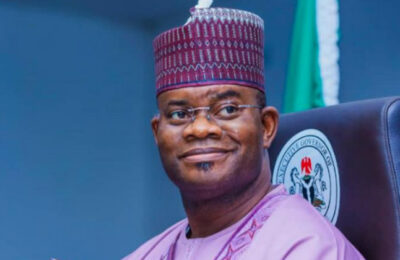 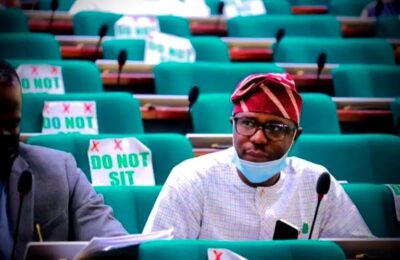 Small Alhaji: Beyond What We Think Of..