Former lawmaker, Dino Melaye, on Saturday, alleged that the All Progressives Congress presidential candidate, Bola Tinubu, sees the presidency as his “entitlement and retirement benefits”.

Recall that the Peoples Democratic Party presidential candidate, Atiku Abubakar, appointed Melaye, and Dr. Daniel Bwala to serve as his spokespersons for the 2023 presidential campaign.

Malaye, who represented Kogi West at the Red Chamber of the National Assembly during the 8th Senate, alleged that Tinubu was contesting for the presidency not on basis of the greater good but to fulfill his “lifetime ambition”.

In a video shared on his Facebook page, the former lawmaker who was responding to the Minister of State for Labour and Employment, Festus Keyamo, over his comment on Atiku in a TV interview recently, said, unlike Tinubu, the PDP’s candidate is contesting with rich credentials.

According to him, Atiku has the rudiments of civil administration and of politics.

Melaye describes Keyamo’s comment on Atiku during the interview as “shameful, very embarrassing and a disgrace”.

“Keyamo’s inactive ministerial sojourn is affecting him. Because if he has succeeded as a minister he won’t be talking the way he is talking. Many Nigerians will tell you today they don’t know the ministry where Keyamo is working because he is redundant, inactive and invisible and he has been completely consumed by the aura of Ngige, the superior minister.

“Because Keyamo is a commercialised conscience and he has monetised his life that is why he will not understand that the vice president of the Federal Republic of Nigeria has some ministries, agencies and government parastatals under his direct supervision.

“What he has done is that he has disrespected the office of the vice president of Nigeria as a lawyer who understands the constitutionality, enormous responsibilities of that office.” CONTINUE READING… 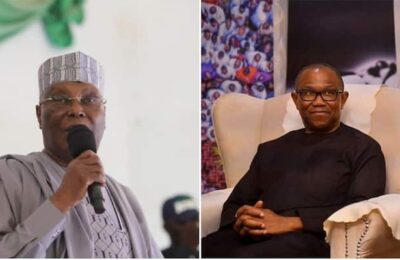 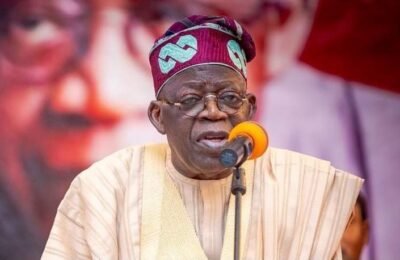 Why Tinubu, other APC candidates must withdraw from 2023 elections – LP