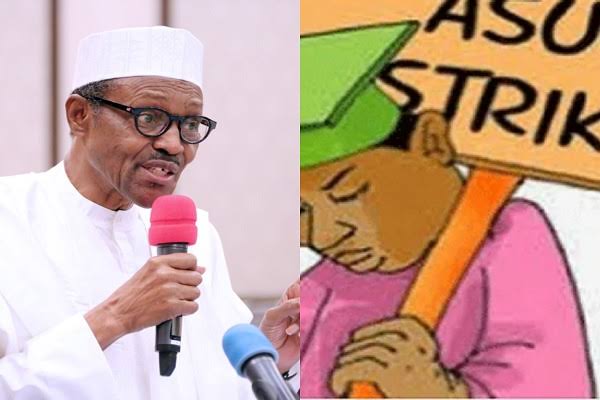 The presidential spokesman said this on Saturday on the sidelines of the 11th graduation ceremony of Glisten International Academy, in Abuja.

Shehu’s comments come hours after Festus Keyamo, minister of state for labour and employment, had also asked parents to beg ASUU to end the strike.

ASUU has been on strike since February 14 to protest the non-implementation of its demands by the federal government, and on August 1, the union announced another one-month extension “to give government more time to satisfactorily resolve all the outstanding issues”.

Shehu, who was reacting to the recent extension of the strike, said the government is doing its part, and parents should support by appealing to ASUU.

“It came like a bolt in the sky. We are shocked because it came at a time the president is giving full commitment to resolving the ASUU strike and having the students and teachers back in the school,” he said

“The extension, I believe, should not have been done because the spirit in which the government now is trying to resolve the problems of ASUU is such that there should also be a benefit of the doubt in favour of the government on the part of ASUU.

ALSO READ  2023: Comply With Electoral Act Or Be Barred From Elections - INEC Declares

“The strike is unnecessarily extended and this should not have been the case.

“I want to advise parents to join the government in begging ASUU to end this strike, as the government is doing its part and parents are worried and they should start talking to ASUU.”

Shehu, whose son is one of the graduates from Glisten Glisten International Academy, also urged the students to make informed choices on furthering their education.

“For the graduating students, I want to say that they have a major decision to make, which is going to the next level in their education pursuit,” he said.

“You can see that a lot of foreign institutions are extending invitation to the students at discounted rate to study oversees.

“I will say that Nigerian universities are equally as good and even better, and we are hoping that we will be able to stabilise the university education in the country so that parents don’t have to pay exorbitantly to educate their children abroad.

“University education in Nigeria should be the best for our children.” 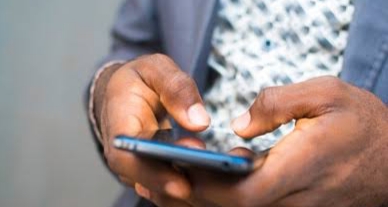 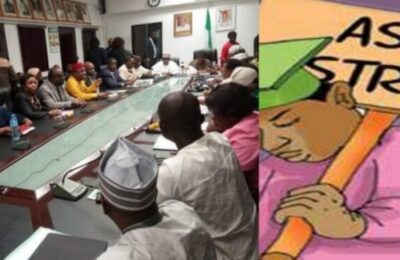