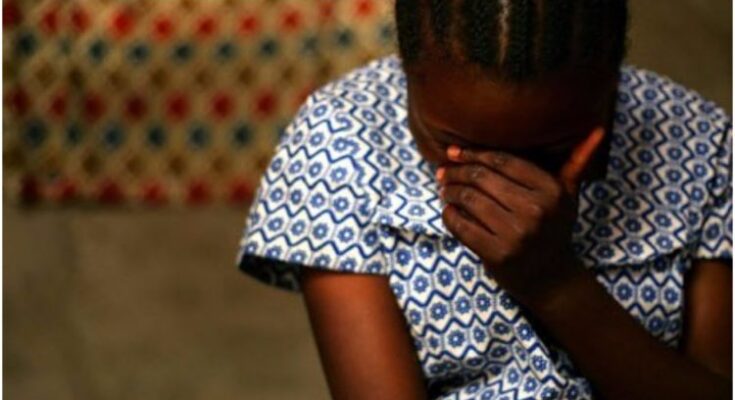 An Ekiti man, Ojo Babatunde, has been arrested by the State police for allegedly defiling and impregnating his 15-year-old step-daughter.

DSP Sunday Abutu, the command’s spokesperson, confirmed the arrest in a statement on Wednesday in Ado-Ekiti.

He said that Mr Babatunde was arrested by the Welfare Centre of the State Criminal Investigation Department, of the command.

”The victim, who is already four months pregnant, claimed that Babatunde, is also her step-father.

“She said that Abutu started defiling her when her mother gave birth and had to spend about three weeks in the hospital.

”He often lures her onto the farm and defiles her. He threatens to harm her if she tells anyone,” he said.

“He claimed it was the handwork of the devil,” he said.

Mr Abutu said the suspect would be arraigned in court accordingly. (NAN)