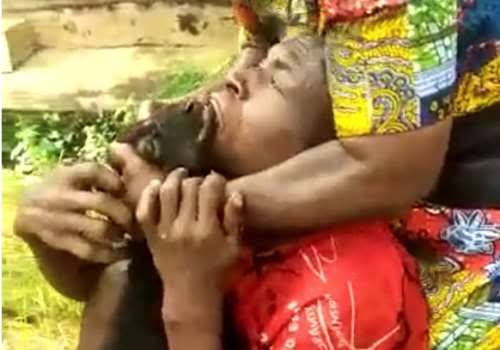 A middle-aged man, identified as Onyedika Ezennaya has been forced to kiss and eat raw meat of a dead sheep in Anambra State, after having allegedly committed bestiality (had a sexual intercourse) with another sheep.

According to a video trending on the social media sighted by VAM, the incident happened in Okpo Village in Ekwulobia, Aguata Local Government Area of the state. The video also shows the villagers forcing the suspect to kiss the dead sheep right inside the bush where he allegedly committed the act.

It was gathered from a masculine voice in the background of the video, that the suspect, Mr. Ezennaya, had enjoyed a hot marathon sex with a sheep (an ewe) in the bush, after which he strangulated and fractured a lamb (the younger one) of that sheep and spared the mother.

“He raped a mother sheep, and after that, he killed her lamb and fractured her bones. What a wickedness and abominable act!” the voice said.

The villagers, while condemning the act as a spiteful taboo in the land, were also seen beating the suspect as they forced him to eat the raw meat of the murdered sheep.

When contacted for his reaction, the Police Public Relations Officer in the state, DSP Ikenga Tochukwu advised the people to take the suspect to the nearest police station, as jungle justice is never the best option whenever a suspect is apprehended. 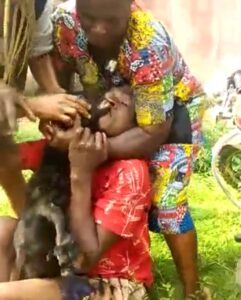 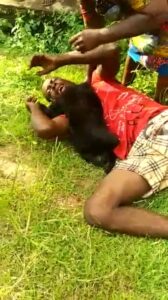 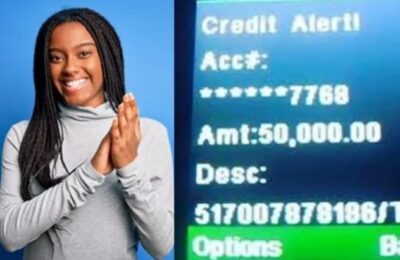 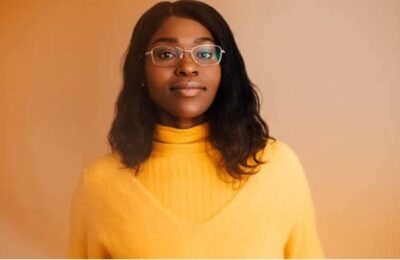 Mother of two reveals how sleeping with pastor helped her 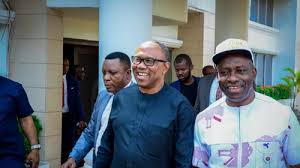 Obi to Soludo: I’m a trader, you’re a professor… you can do more as governor