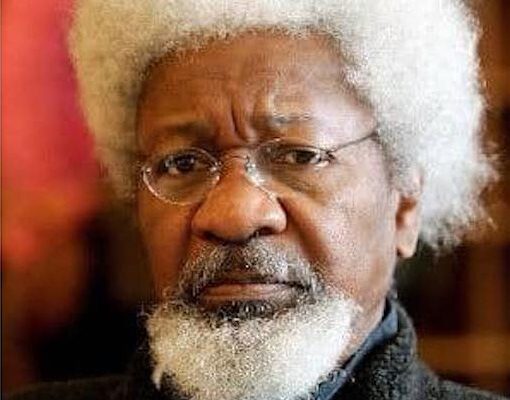 Renowned Playwright and Poet, Prof. Olu Obafemi, on Wednesday described Prof. Wole Soyinka as a trailblazer in the arts industry and the country in general.

Obafemi, a Professor of English Literature and Dramatic Literature at the University of Ilorin, Kwara, said this while congratulating Soyinka on the occasion of his 88th birthday.

“He is a source of inspiration who has used his talent in literature to advance the course of humanity.

“Soyinka has been at the forefront of human emancipation, social and national reconstruction and transformation,” Obafemi said.

He said that Soyinka was one who had contributed immensely to nation-building through the exploration of the humanities.

In addition, Soyinka has been a crusader of justice, who has continued to lend his voice to freedom, human rights and social justice.

Obafemi added that the celebrator had taught individuals to desist from being silent in the face of injustice and inequality.

“He has been rewarded with a series of recognitions across the globe but these are not just for him but for the African arts and civilisation.

“Soyinka stands up on behalf of the downtrodden and the deprived. He is indeed a blessing to mankind, I wish him beautiful years ahead and a happy birthday,” he said.