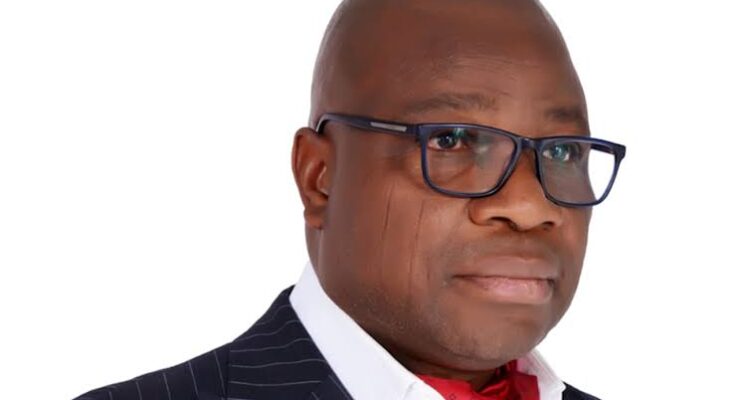 If the happenings in the political landscape of Osun are anything to go by, Accord Party and its gubernatorial candidate, Dr. Akin Ogunbiyi may as well be on the way to coasting home to victory in the coming governorship election.

This is because the first and second horses in the race are jaded and encumbered by internal squabbles, distrust y the majority of people who felt that both the All Progressives Alliance(APC) and The Peoples’ Democratic Party (PDP)have taken them for a ride for one time too many.

Internally, APC in Osun State is a house divided against itself. The unresolved dispute between the immediate past governor and Minister for Interiors, Ogbeni Rauf Aregbesola and his camp on one hand and the incumbent, Governor Adegboyega Oyetola is an albatross that will trail the party to the polls. The national secretariat knowing the implication of this for its fortune in the coming governorship election in Osun set up a reconciliation committee on the matter.

An attempt to paper over the cracked wall by people described as “data boys” by the Rasaq Salinsile-led faction of the Osun State chapter of the All Progressives Congress (APC) has been denied and described as fake news by the youth leader of the group. Recall that it took Oyetola a wangled rerun to win in 2018.

Likewise, the PDP is at its worse form in the State as prominent members of the party have been decamping since losing the election in 2018. Also the choice of Ademola Adeleke as the Party’s governorship candidate has given impetus to the exodus as he is believed not to be a popular choice among party faithful. Justifying the angst against his candidacy, his campaigns have not been issue-based but vaunting about how deep his pocket is. Recently, a video circulated on the social media where he was seen telling his supporters that he would outspend his opponents in any currency.

Monetary inducement of voters is one of the most debilitating ailments that have afflicted our electioneering process, especially in this fourth republic. Politics in the first and second republics were essentially politics of ideas where public office seekers were judged by their antecedence and value proposition as stated in their party manifestos.

Those were the times when political campaigns were issue-based and politicians really made an effort to convince voters of the plans and programmes of their political parties for the betterment of lives and living conditions of the people. It can be recalled that the Unity Party of Nigeria, (UPN) in the second republic was noted for Free Education and Free Health while its arch-rival, the National Party of Nigeria; (NPN) had the Green Revolution as the high point of its manifesto.

Unfortunately, the situation today has degenerated into ‘cash and carry’ where political office seekers believe that the best and easiest route to office is through the financial inducement of the entire electioneering process.

The recent and most disturbing instance happened in Osogbo, Osun State recently, and was captured on video. In the said 55 seconds video, the People’s Democratic Party (PDP) candidate in the 2022 governorship election, Ademola Adeke, boasted that he was loaded with enough money for the July 2022 Osun governorship election.

He said in Yoruba, “Osun people, you are the one to decide. Don’t be scared, if it’s about money, I have brought loads of cash. The money is not only in naira, we have brought dollars, pounds sterling, and Euro. This time around, it is fire for fire”. Apparently referring to the All Progressive Congress’ candidate, and the incumbent governor, Gboyega Oyetola with whom he contested in 2018.

Political analysts and the people of Osun State have expressed worry over this development. “The brazen reduction of the highest office in the State to a market of buyers and sellers is insulting. The office of the governor is not a bid, even common ids have qualifying conditions apart from the ability to raise the id sum”, says Tajudeen Adigun, an Osogbo resident.

It should be recalled that in 2018, similar money-based contests ensued between PDP and APC in both Osun and Ekiti States.

Analysts have said that as it played out in Lagos in 1992 when the dispute between S.L. Edu and Jakande of the Social Democratic Party (SDP) paved the way for Sir Michael Otedola of the National Republican Party (NRC) to enter the Round House, the squabble between Oyetola and Aregbesola of APC and the unpopular choice of PDP’s candidate may be the combination, coupled with the stellar qualities of Dr. Akin Ogunbiyi that will deliver Osun to Accord Party, the third force in the political equation of Osun State. 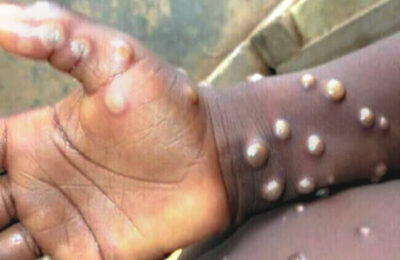