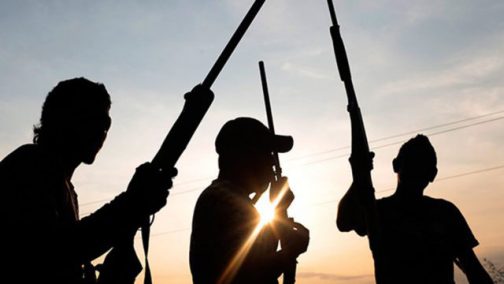 A Catholic priest, Rev. Father Christopher Osia was abducted on Sunday morning by gunmen at the Ikabigbo community, in the Etsako West Local Government Area of Edo State has been killed.

The priest also a Principal of St. Philip Catholic Secondary School Jattu, Edo State was said to have been preparing for Sunday Mass when gunmen invaded his residence and took him away.

The kidnappers shot a young man who made attempts to look for the Reverend Father, adding that the victim had been taken to hospital for treatment.

“The kidnappers came with sophisticated weapons and took away the Reverend Father while he was preparing for the morning mass. It was sad. One of the boys who tried to look for the cleric was shot and he is currently in hospital,” the source said.

But on Sunday evening, the Catholic church announced that a priest was killed after being kidnapped in his Residence as he was making his way for Sunday Mass at St. Michael Catholic Church Ikabigbo, Uzairue, Edo State.

The Statement from the Church:

“With heavy hearts but with total submission to the will of God, we announce the death of our priest Rev. Fr. Christopher Odia, who was killed by his abductors after being kidnapped this morning 26th June 2022 at about 6.30 am in his rectory while coming out to go for Sunday Mass at St. Michael Catholic Church Ikabigbo, Uzairue, Edo State.

“Until his death, Fr Odia was the Administrator of St Michael Catholic Church, Ikabigbo and also the Principal of St. Philip Catholic Secondary School Jattu. He was aged 41. May his soul rest in peace.

“Burial arrangements will be announced by the Diocese! 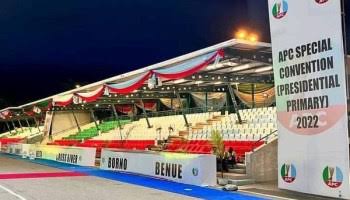 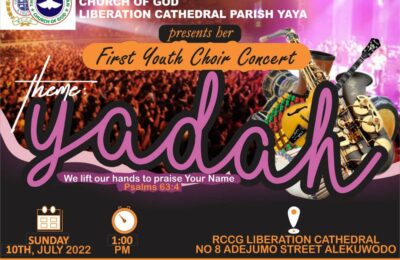 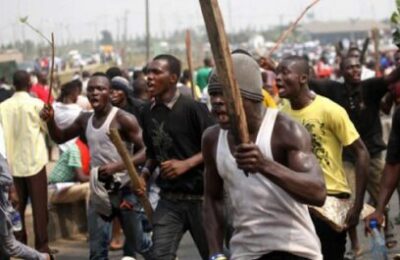