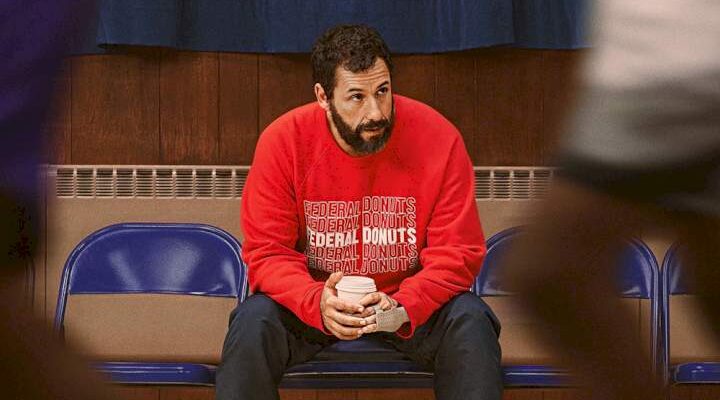 Plot: After discovering a once-in-a-lifetime player with a rocky past abroad, a down on his luck basketball scout takes it upon himself to bring the phenom to the States without his team’s approval. Against the odds, they have one final shot to prove they have what it takes to make it in the NBA.

Review: The film is about a washed-up talent scout for the Philadelphia 76ers named Stanley Sugerman (Adam Sandler). He sees Bo Cruz, a teenage construction worker hustling on a basketball court, while on assignment in Spain. Cruz is certainly a future NBA star, which is fantastic news for Sugerman, who has been looking for a player worthy of consideration.

Following a few amusing sequences in which Sugerman tries to engage with this talented young player, the two men sail to the United States, where fame and money may await them. When Cruz is given the chance to demonstrate his abilities, however, things do not go as planned. He makes a blunder on the court as a result of being taunted by another player, and this does not help him with team manager Vince (Ben Foster) who decides he doesn’t want him on his team.

Sandler gives a great performance as the down-on-his-luck talent scout, relying less on his comedic instincts and more on the vulnerable side of his acting personality.

Hustle has so much going for it that it’s a shame it chooses the more predictable, crowd-pleasing path virtually every time, especially in the last act, which teases something a little more subversive. It means that the final product isn’t quite up there with films like Creed and Love & Basketball in terms of quality, but NBA fans will be pleased with the heart and talent on display.

Writer: Taylor Materne and Will Fetters 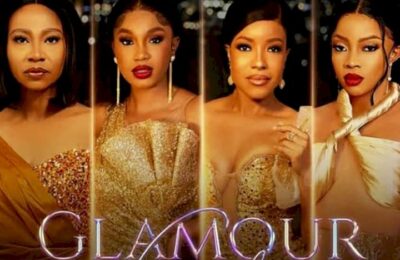 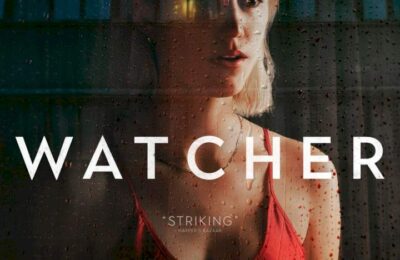 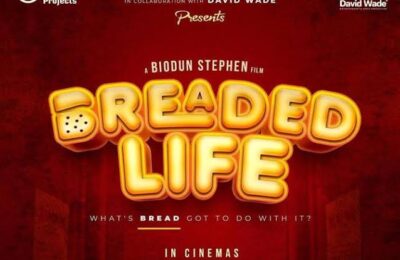