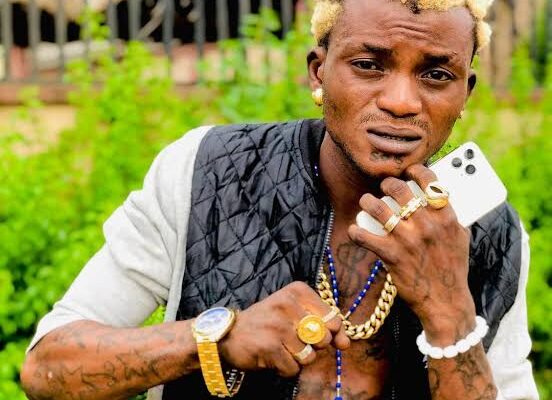 Portable, the fast-rising singer, has expressed sadness over the death of a motorcyclist who was hit by his driver in Ogun state.

The ‘Zazoo Zeh’ crooner’s aide was said to have hit the bike rider with his Range Rover.

The motorcyclist died shortly after he was rushed to the hospital.

Speaking about the incident, Portable said he was at his child’s naming ceremony when the incident happened.

He also promised to “bless” the family of the motorcyclist, while insisting he wasn’t the one who “killed” him.

“It’s a lie, I didn’t use my car to kill anyone, I’m at a naming ceremony. I’m celebrating my child’s naming ceremony today. I’m not the one who hit the person with my car,” he said.

“But I’m pained about the person who died. I went to the hospital to help the person before he passed. I’m thankful to God though, may God repose the soul of the deceased.

“We will bless and help the family, but I’m not the one who hit the person. Thank God though. By the grace of God, nothing will happen to me. I won’t use my car to kill anyone talk more of going to jail.”

The incident occurred a few hours after the Ogun state police command invited him for allegedly asking his team members to brutalise a young man. CONTINUE READING… 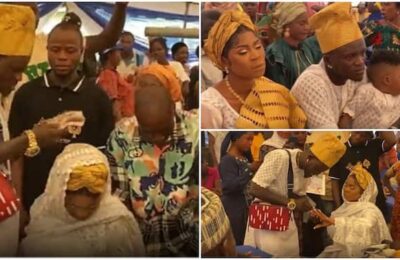 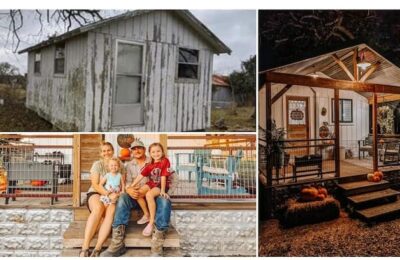 Poor Family Renovates Old house To An Amazing One 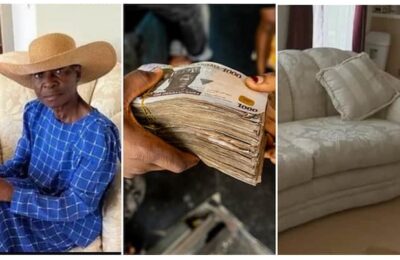