Many passengers were stranded at various bus stops in Lagos State, Monday morning, as commercial vehicles were scarce on the road.

The scarcity of vehicles was attributed to the fuel scarcity, which was gradually building up in some parts of Lagos.

PUNCH correspondent saw that many people were stranded at major bus stops along Ogba-Berger road, such as Aguda, college road, among others.

The situation was the same at bus stops around popular Berger as many passengers were already trekking.

Commercial drivers interviewed by our correspondent confirmed that the development was due to the fuel scarcity, particularly the Premium Motor Spirit.

A driver, identified simply as Mr. Babalola, said, “Ha, you people don’t know anything, there is no fuel. We are not the cause.

“They are not selling fuel. Some of them have the fuel in their stations, but they chose not to sell it. The policies of the government affect everybody, don’t blame the drivers. Whatever they do at the top affects the middle and lower classes.”

PUNCH correspondent saw that there was a long queue of vehicles at the Nigerian National Petroleum Corporation’s station along Ogba-Aguda road, with many people struggling to buy fuel.

A passenger, who spoke with PUNCH correspondent, lamented over the development saying he had been at the bus stop for an hour.

“I don’t know why they are making life hard for us in this country. Any small thing, the drivers have doubled the price. Our politicians will not address this problem now, they are only interested in the elections, a passenger identified as Sola Badmus, said.

“My brother, I’m just tired of this country, they want to cut short our lives, another passenger, who was yet to give his name, said, as he managed to scuffle for a bus that parked to convey passengers at Berger, under-bridge, for twice the usual price.

Fuel scarcity had been building up in some parts of the country before now.

ALSO READ  Oyetola bags another 'Governor of the Year award' 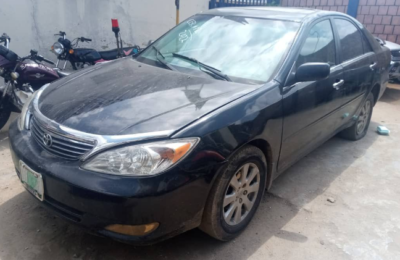 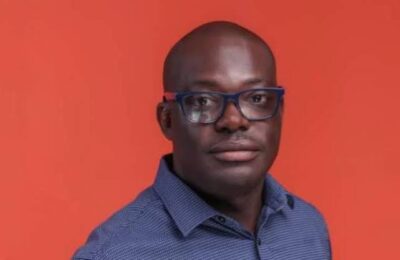