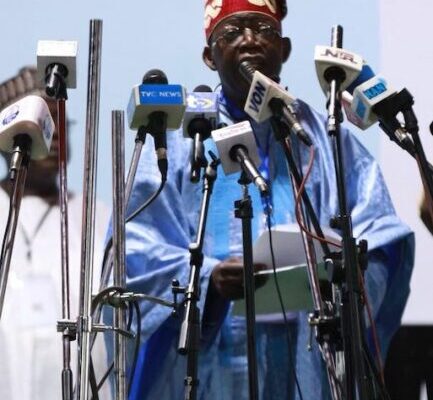 Bola Tinubu, former governor of Lagos state, has won the presidential primary election of the All Progressives Congress (APC) with 1271 votes from delegates.

The former governor of Lagos will fly the party’s flag in the 2023 presidential election.

The special convention of the ruling party kicked off on Tuesday, and will end today.

The primary election was steeped in controversy as the APC national chairman announced Lawan as the consensus presidential candidate.

But the national working committee (NWC) of the party distanced itself from Adamu’s position and aligned with the decision of the northern APC governors who resolved for power shift to the south.

Tinubu will be squaring off against Atiku Abubakar of the Peoples Democratic Party (PDP); Peter Obi of Labour Party, and other candidates in the 2023 presidential election. CONTINUE READING…. 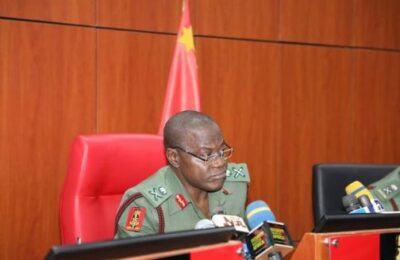