Former Deputy President of the Senate, Ike Ekweremadu, has withdrawn from the Enugu State governorship race.

Ekweremadu said he would not participate in today’s governorship primary election of the Peoples Democratic Party in Enugu State.

This was contained in a statement made available to our correspondent on Wednesday morning by his campaign organisation.

Ekweremadu, who is currently representing Enugu West Senatorial District at the Senate, was a foremost governorship aspirant in the state before announcing his withdrawal.

On Tuesday, the former governor of old Anambra State Senator Jim Nwobodo had announced that Enugu East Senatorial zone had adopted Dr Peter Mbah as the next governor of Enugu State.

He also said that Senator Ekweremadu had given his support for Peter Mbah to succeed Ugwuanyi, although the governor had yet openly endorsed anybody as his successor.

However, in a swift reaction, Ekweremadu campaign organisation said it was false.

But on Wednesday morning, in what appeared a new twist, the campaign organisation issued a statement titled “Senator Ekweremadu won’t participate in PDP primary election”.

The statement signed by Ikeoha Campaign Organisation, Hon Charles Asogwa, read “I wish to inform our supporters and Nigerians that the former Deputy President of the Senate and foremost governorship aspirant in Enugu State, Senator Ike Ekweremadu, will not be participating in the PDP governorship primary election scheduled for this Wednesday, May 25, 2022.

“Meanwhile, we continue to trust God as we appreciate our teeming supporters and the good people of Enugu State for the enormous goodwill they have ceaselessly invested in the actualisation of the “Pathway to a New Enugu State”.

“We urge them to remain peaceful and be assured that we will keep them abreast of our decision on the way forward.” 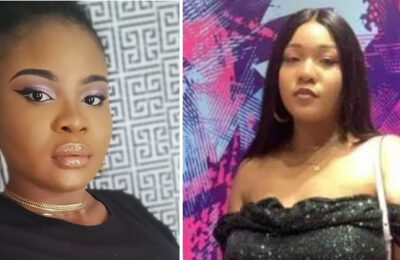 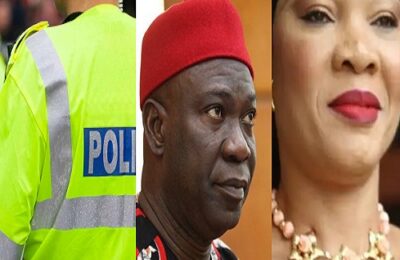