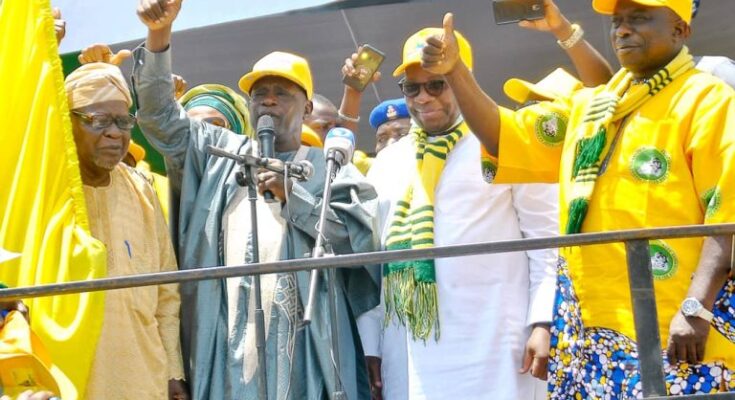 The politics of Osun State appears to be wearing a new color and design as traditional and professional politicians are set to do battle with new players whose track records in the corporate world have become legendary.

In the past, old brigade politicians who see political contests and quest for political leadership as a means to an end will soon begin to realize that the paradigm has shifted with the emergence of corporate achievers as the new kids in the contest for political positions.
Specifically, the emergence of Dr. Akin Ogunbiyi as a gubernatorial candidate for the 2022 governorship election in Osun State may have sent a strong signal to old breed politicians in the state while representing the beginning of new hope for Osun electorates and citizens.

Akin Ogunbiyi: The emergence of the corporate gladiators in Osun politics

The redeclaration of successful entrepreneur and Mutual Benefits boss, Dr. Akin Ogunbiyi as a gubernatorial candidate for the 2022 governorship election in Osun State brought with it a glimmer of hope.

Expressing his dogged determination for gunning for the governorship of Osun State regardless of how he had been treated “unfairly and unjustly”, Ogunbiyi explained that he had been inspired by his inner convictions and the clarion call of all who means well for the state.

ALSO READ  2022 Guber: Osun Police Reveals What Each Political Party Should Do Before Holding Any Rally

In his words: “I am stepping forward, again, for this cause: to see Osun State fulfill its manifest destiny; become a beacon and a pride of the people; and of this nation, with the echoes of its unprecedentedly accelerated development ricocheting across Africa and the globe; and into coming generations. Let us all unequivocally say no to money mongers.”
In the past, politicians carried out their palm-greasing discreetly, however today, they shout it with pride on rooftops that their main goal of getting power is to dollarize the political system.

A case in point is a statement made at the political rally by the factional governorship aspirant of PDP in Osun state, Senator Ademola Adeleke. In a video that is currently making rounds on social media, Adeleke had pledged to release not only Naira, but Dollars, Pounds, and Euros to the people of Osun.

Dr. Akin Ogunbiyi at the Official declaration as Governorship candidate of ACCORD at Freedom Park, Osogbo, Osun State
He said:
“My fellow Osun residents, you are the one to decide. It is not by force, not by gimmicks, if it is money, I have brought money and not only Naira but dollars, pounds and Euro. This time around, it is fire for fire for the Osun governorship election.”
In essence, the governorship aspirant was telling the prospective electorates that they should not consider his leadership quality but rather the heaviness of his pocket. It became evident to all and sundry that the governance of the state required new thinking.
“Osun State needs someone who has ideas and innovation to improve the wellbeing of the people and the internally generated revenue of the state,” said Elder Segun Akinwusi, former head of service, Osun State.
“Ogunbiyi is someone I know that can make a difference in Osun, and I see him as someone who Osun State should run after. He is not coming to make money like the others, he is a philanthropist. He is coming to make a name and make a difference in the life of people,” the HOS added.

A high profile dignitary who pleaded anonymity said: “Ogunbiyi will use his training and exposure to bring the public sector and the private sector together in a less bureaucratic manner to make Osun state develop and make the people fare better. If you look at rural urban migration in the state the guy has the exposure, experience and expertise to stop it, through agro allied revolution which he is already doing.”

Osun State, a land blessed with enormous agricultural and mineral resources, had slowly moved from being recognized for its historical significance to a state where political aides and appointees carry out dastardly acts from one part of the state to another.

It should be recalled that in February, media reports graphically showed how gunmen attacked the campaign office of Rauf Aregbesola, Minister of Interior and former Governor of Osun. In March, the Osun State Government alleged that some persons have stockpiled materials bearing insignia of the All Progressives Congress (APC), its government and that of its governorship candidate, Adegboyega Oyetola, to be distributed to political thugs and hoodlums to foment trouble during the Peoples Democratic Party (PDP) gubernatorial primary election scheduled for Tuesday, March 8, 2022.

According to our source, the ongoing disruptions have revealed a pressing need for the people of Osun to take cognizance of serious minded aspirants and politicians like Dr. Akin Ogunbiyi who has been tested and trusted in the corporate world.

Mutual Benefits Assurance, a conglomerate consisting of nine companies spanning insurance, real estate, oil and gas, manufacturing, agriculture, and finance, was launched by Ogunbiyi in 1995.
Ogunbiyi, a thoroughbred son of Osun, is a man of highly impactful achievements, a businessman and philanthropist whose game changing vision, illustrious and dogged determination for wealth creation and added values are evident pan-Africa.
Determined and undeterred, Ogunbiyi presented IDERA DE, a seven point assured transformational agenda for the state of Osun. 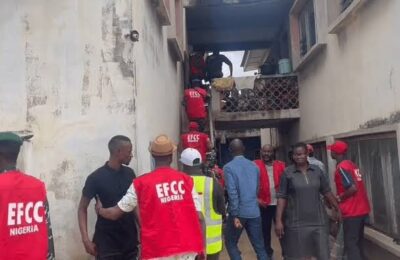 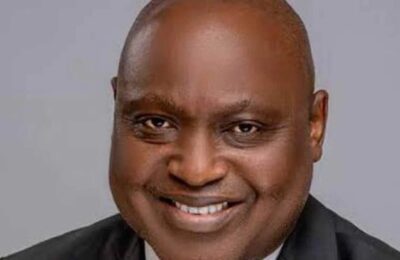 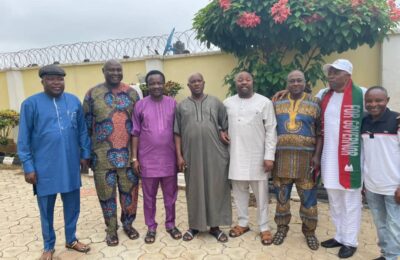