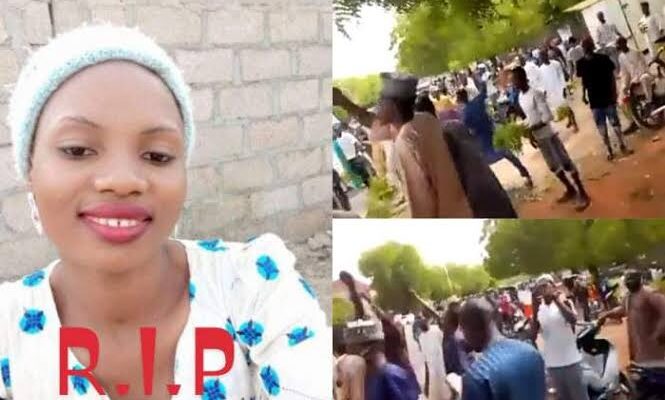 By VAM Editorial Board

Deborah Samuel Yakubu, A 200 level student of Home Economics at Shehu Shagari College of Education Sokoto state who was beaten, burnt, and killed by fellow students over alleged blasphemy against Prophet Muhammad,

“The incident took place on the school premises, in which the school security was overpowered by the students,” said a source.

As we all know Islam as the Muslim preach is a religion of peace and a religion which accommodates people of different tribes and different languages.

Religion matters require delicate action with rapt attention and involvement, before acting on any beliefs whatsoever, ask and make inquiries and conjure with other people before taking action.

Jungle justice is highly condemned in Islam, Jungle justice is barbaric wherever it is done and for whatever reason; be it in the defense of religion or as punishment for a petty thief, whether it happens in the North or the South. It is a depiction of people’s ignorance and the failure of the government to give people enough assurances that their properties and beliefs will be protected and that those who violate these will be appropriately punished.

Conniving with others stylishly to carry out your desired intention which is opposed by the religion you’re practicing shows how illiterate one is, Knowledge they say is power and to be knowledgeable one has to make research.

Busy brain wrote on his social media platform that “What happened in Sokoto is just an attestation to the forced amalgamation of the regions. In actuality, the regions are not alike in all ramifications. From culture, attitudes, beliefs, and climatic factors, the difference is conspicuous. Why not restructure number one problem facing the country is the amalgamation, a forced marriage that has yielded no fruit but sorrow, pains, agony, and pangs. It is a marriage of death, insecurity, banditry, kidnapping, IPOB, and ‘Boko haram’ from far north, southeast and west. Other harmful results of the amalgamation are corruption and self-interest which have contributed to the retarded growth of the country. Of what benefit is the amalgamation since 1914 except the wobbled and disjointed unity in diversity”

Anytime there is extrajudicial killing in Nigeria, people always clamor for justice, stage protests for some days for media attention, and go back to rest. It means the justice we are calling upon had gone to eternal slumber. No justice in Nigeria, justice for this, justice for that, it ends in the media, not even when people that will administer justice are afraid to condemn the brutal killing. The one that managed to condemn it deleted it within a twinkle of an eye because of massive votes. If they value power more than people, then, where is justice? Find me one.

A writer, Busy Brain also made known that the Sokoto event if not proactively curtailed will transmogrify to war. The ‘extremists’ fear no one, not even the paramount ruler. They understand only one language which is violence. The safety of people is no more guaranteed as attacks are being launched on innocent people. Before it escalates to other states, Mr. President should break the silence and face the reality before it goes out of hand. If Sanusi Lamido could be dislodged as a king for speaking the truth to power on the almajiri system, who else is safe from attack by the blood thirsting extremists hiding under the guise of religion? Tell me, who else?

After consulting some Islamic scholars in the southwest on the killing of Deborah Yakubu
Many condemned the act and said even the prophet himself was blasphemed while he was alive, what he did was ask Allah for forgiveness over them

“The tolerance is not that people’s religion is insulted and they do nothing about it. Tolerance is that we respect other people’s religions without unwarranted provocations. Then ultimately, the maturity is learning not to take matters into our hands but letting security operatives do their work, hoping they will do it,” said A. Haroun. 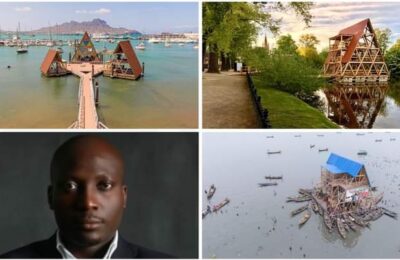 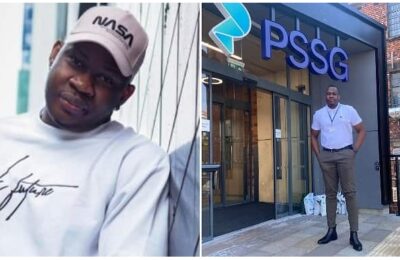 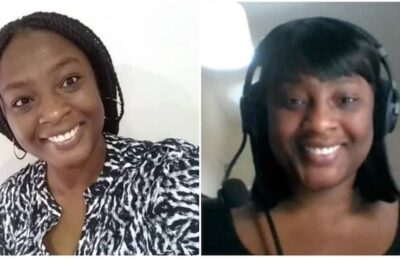