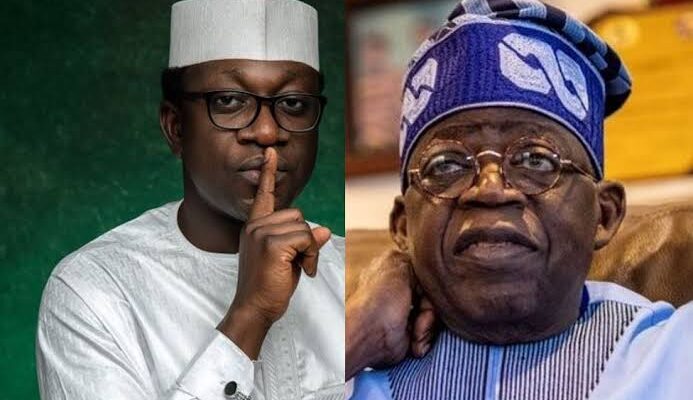 This is coming days after he resigned his membership of the ruling party, the All Progressives Congress (APC).

Prior to his defection, Jibrin managed am amalgam of support groups for APC presidential aspirant Bola Tinubu

Similar to Jibrin, Mr Kwakwanso also left the PDP because of internal leadership crisis in Kano state and in the North West.

In April, Kwankwaso picked up presidential nomination form of the party. He is expected to become the party’s flag bearer unchallenged.

Jibrin is running to go back to the House of Representatives after losing his bid in 2019. The governor Abdullahi Ganduje led Kano APC is however said to be against his ambition. 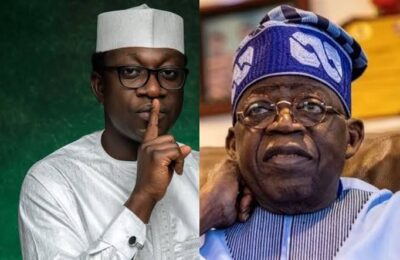 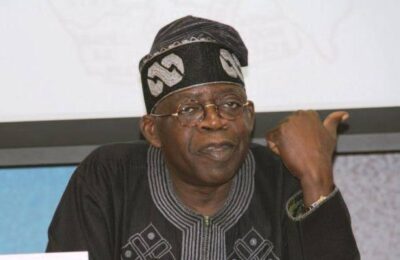 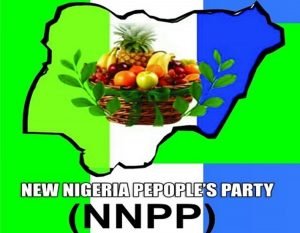 We Will Defeat APC, PDP In The Coming Osun Guber Poll – NNPP Boasts