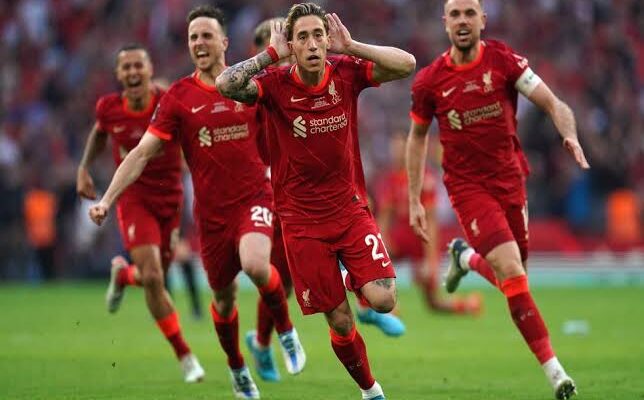 This is the first FA Cup win for Liverpool under manager Jurgen Klopp.

Liverpool beat Chelsea in the FA Cup final to secure its second silverware in the 2021-22 on winning 6-5 on penalties. This was the 8th title for the Reds and the first under manager Jurgen Klopp.

Kostantinos Tsimikas scored the winning penalty for Liverpool while Sadio Mane missed for the Reds of the six penalties taken by the Premier League side. Chelsea, on the other hand, saw Cezar Azpilicueta miss the first penalty while Mason Mount missed the second for Thomas Tuchel’s side.

The team, sitting second in the Premier League table, will eye its third trophy this season when it plays Real Madrid in the UEFA Champions League final on May 28. CONTINUE READING… 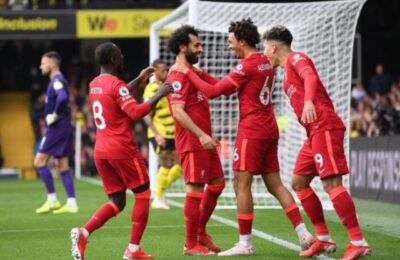 FA Cup 2022: Why We Won’t Celebrate If We Beat Chelsea – Liverpool Boss 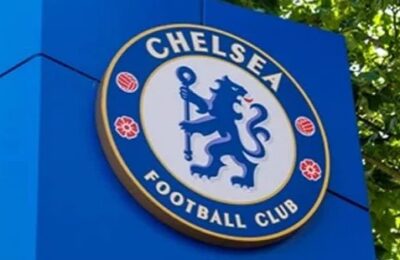 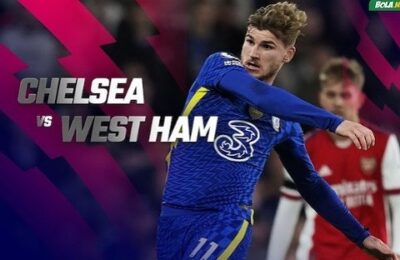