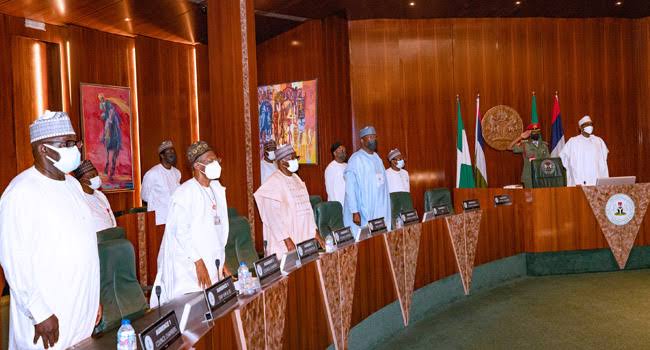 Ten Nigerian cabinet ministers, including the junior petroleum minister, have resigned to run in next year’s election, the information minister Lai Mohammed said on Friday.

On Thursday, the government asked all ministers, ambassadors, agency heads and other political appointees to resign on or by May 16 if they decide to join the country’s 2023 election race.

Other ministers that resigned include ministers of justice, transport, labour, Niger Delta, science and technology and women’s affairs. The junior ministers for mines and education also resigned, information minister said.

Buhari will step down after serving two four-year terms following the February 2023 ballot. Buhari on Wednesday directed all appointed officials seeking elected positions to resign including the central bank governor.

Nigeria‘s political parties are running primary elections later this month and must pick their candidates by June 3. CONTINUE READING… 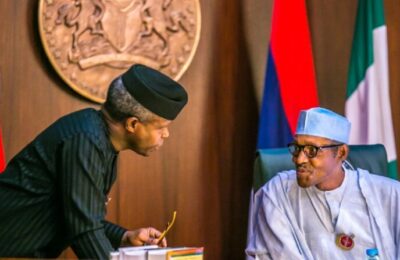