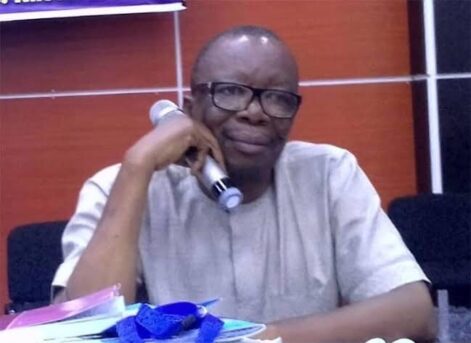 ASUU President: Why we extended strike by 12 weeks

The President of Academic Staff Union of Universities (ASUU) Emmanuel Osodeke has explained that the decision of the union to extend its ongoing strike for another 12 weeks was to enable the Federal Government address issues in the agreement it had with it in concrete terms.

The News Agency of Nigeria (NAN) reports that extension by another 12 weeks, will make it 20 weeks students will stay at home.

Osodeke told NAN in a telephone interview on Monday in Abuja said that the extension was due to the Federal Government failure to implement the agreement entered with the union.

NAN reports that the union had embarked on a nationwide warning strike from Feb. 14 to press home its members’ demands.

The first warning strike started on Feb. 14 for four weeks and the second strike commenced on March 15 for another four weeks, while the third one is announced on May 9 for another 12 weeks.

Others are the renegotiation of 2009 ASUU-FG Agreement and the inconsistency in Integrated Personnel Payroll Information System.

NAN recalls that the union during its last National Executive Council (NEC) meeting noted that it was disappointed that government had not treated the matters with utmost urgency they deserved and as expected of a reasonable, responsive, and well-meaning administration.

“NEC viewed government’s response so far as a continuation of the unconscionable, mindless and nonchalant attitude of the Nigerian ruling elite toward the proven path of the national development which is education.

“NEC, having taken reports on the engagement of the trustees and principal officers with the government concluded that government had failed to satisfactorily address all the issues raised in the 2020 FGN/ASUU Memorandum of Action within the four-weeks-roll over strike period.

“NEC resolved that the strike be rolled over for another 12 weeks to give government more time to address all the issues in concrete terms so that government will resume as soon as possible, ”it said. (NAN) 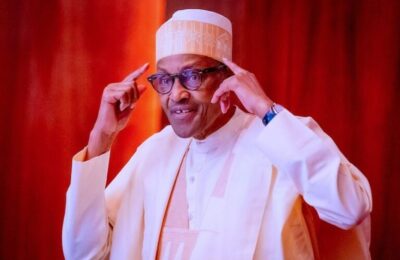 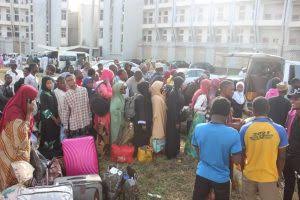 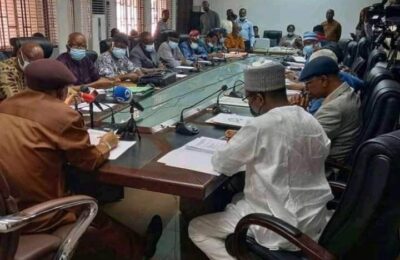