Home National For The Record: 3 Years After FG’s Approval, States Yet To Implement Minimum Wage 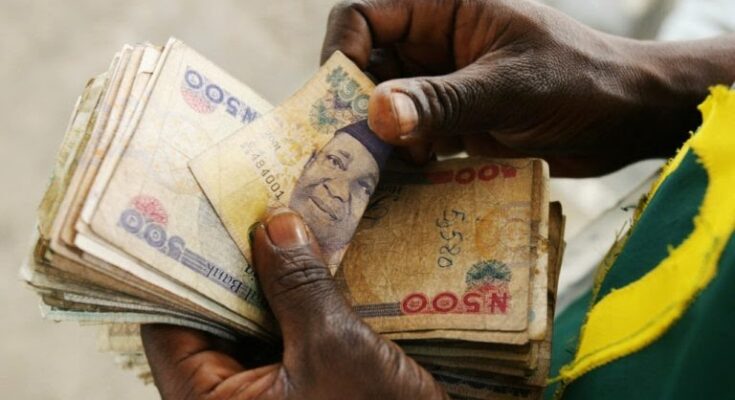 Speaking on the new law, Ita Enang, senior special assistant to the president on national assembly matters (senate), said it had become compulsory for all employers of labour in Nigeria to pay their workers minimum of N30,000.

As with other laws, state governments were expected to domesticate the minimum wage law, but three years down the line, some states are yet to implement the minimum wage.

Ayuba Wabba, NLC president, had also asked workers in the affected states to embark on strike, saying it is “disheartening” that amid the current economic situation, some states “still need persuasion” to pay workers the national minimum wage.

In February 2022, Yahaya Bello, governor of Kogi, approved the implementation of the N30,000 minimum wage for workers in the state.

In an interview with TheCable on May 1, Wabba identified Cross River, Zamfara, Taraba and Abia as defaulting states, adding that the situation is “a gross violation of our constitution”.

However, Uchenna Obigwe, NLC chairman in Abia, said the state has begun implementing the minimum wage since 2020.

Meanwhile, workers in other affected states have continued to push for implementation. TheCable, in this write-up, looks into the defaulting states.

While states in the south-south have largely been compliant, the NLC in Cross River recently embarked on a strike to protest the non-implementation of the minimum wage in full. Following the suspension of the strike, the NLC had threatened to down tools until the government honours its agreement with the body.

Speaking with TheCable, Ben Ukpebi, NLC chairman in the state, said the government implemented the N30,000 minimum wage for workers on levels one to six, but the consequential adjustment for levels seven and above was not properly done.

“It was agreed that in January 2021 it will be implemented, but up till date nothing has been done,” he added.

The NLC in Zamfara has continued to complain that it has been difficult accessing Bello Matawalle, the governor, to discuss the matter of implementing the minimum wage.

In January 2022, the labour body said it has “clearly observed that all doors to reach out to him have been shut down”.

Meanwhile, the state government recently distributed 260 cars to traditional rulers in the state, as well as sponsored 97 clerics to Saudi Arabia on lesser hajj for prayers against banditry.

While states in the north-east have mostly implemented the minimum wage, Wabba said Taraba remains “the exception” in the region.

This is despite several industrial actions by the labour union in the state.

In February 2021, the Benue government directed the head of service to begin the implementation of the new minimum wage for workers on levels one to six.

Speaking on the development, a civil servant in the state told TheCable that the state has been transparent with the workers, adding that the government holds meetings with stakeholders from time to time to discuss the state’s revenue, debts and finances.

He added that this helps workers see “to what extent the state’s paying capacity can go”.

‘IT IS SHEER INJUSTICE’

Speaking with TheCable on the refusal of states to implement the minimum wage across board, Wabba said the NLC has commenced a legal process to get the defaulting states to comply.

On his part, Quadri Olaleye, Trade Union Congress (TUC) president, said states in the country are capable of fully implementing the new minimum wage “if only they are godly, prudent and have the interest of the workers at heart”. (TheCable) 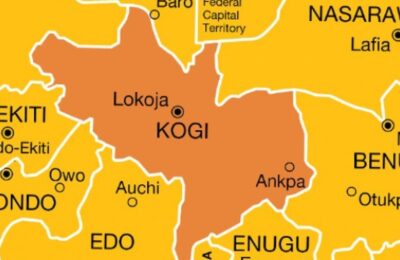 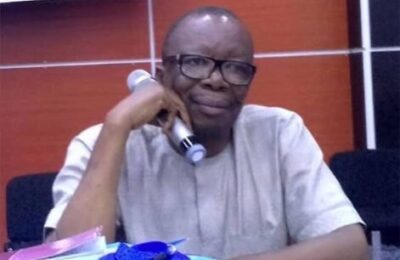 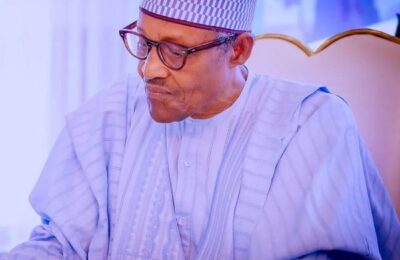