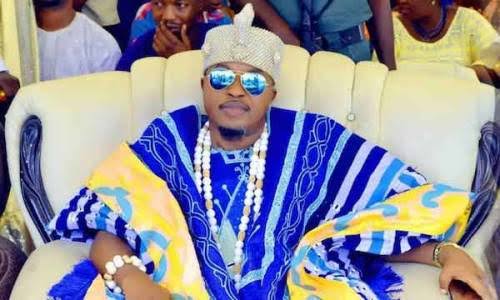 The Oluwo of Iwo land in Osun State, Oba Abdulrasheed Akanbi, has requested the support of the state government financially and logistically for his upcoming marriage to an unnamed princess from Kano State.

In a letter dated February 8, 2022, addressed to Governor Gboyega Oyetola, the monarch said the estimated amount for the event is above N20,000,000.

“I have the instruction of His Imperial Majesty, Oba (Dr) Abdul-Rasheed Adewale Akanbi, the Oluwo of Iwo to notify you of the Oluwo’s decision to marry a Princess from Kano Emirate, to be precise Ado Bayero dynasty.

“I wish to remind your Excellency that the kind of royal wedding within two notable traditional institutions in Nigeria will require huge expenses, which necessitate the support of state government financially even logistically.

“Moreover, the estimated amount for the event is above N20,000,000. His Excellency, Oba Akanbi relies on you for necessary consideration and approval on this request,” the letter read.

Meanwhile, the king is yet to respond to the viral letter as at press time. 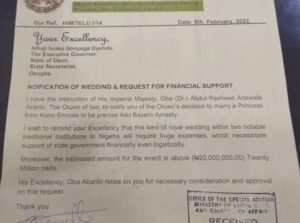 Oluwo had in December 2019 divorced his former wife, Chanel Chin, and since then there has been no queen in the palace.

He announced his divorce in 2019 through his spokesperson, Alli Ibraheem, saying the separation was borne out of “personal irreconcilable differences.”

Oluwo accused Ms Chin of filming their bedroom activities and alleged that she tried to blackmail him into giving her some money so she would not release a particular video.

The controversial monarch also mocked her, saying that God Almighty who is worthy of praise will never leave his ordained servant to be scorned by enemies.

He, however, didn’t go into the details of what is contained in the video. The monarch also slammed his alleged detractors, kings inclusive, for failing in their plans to pull him down.

In the heat of their messy separation, the ex-queen had released a video of the monarch rolling up a joint to smoke.

This was after she granted an interview accusing him of numerous vices including sleeping with their 13-year-old maid.

They had met in Toronto, Canada where they both resided, long before the king’s ascension to the throne.

They tied the knot after his ascendancy on November 10, 2015.

The marriage produced a son named Oduduwa. In an interview published in December 2020, the monarch’s estranged wife said her marriage to the Oluwo was built on falsehood. 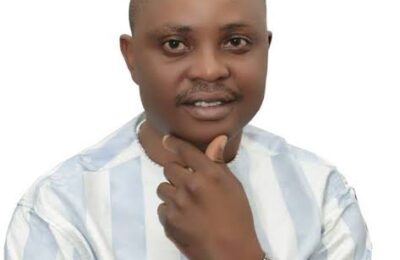 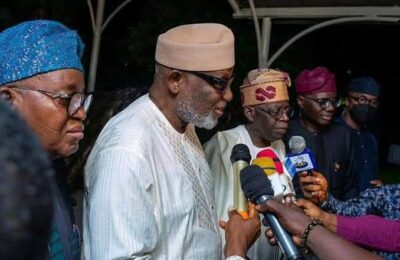 Ondo Governor: We’ll be with Oyetola all the way to supreme court 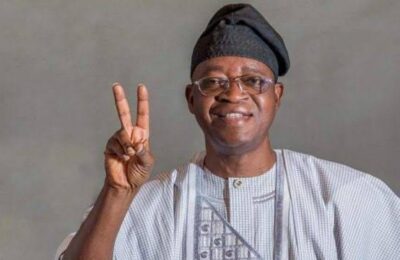