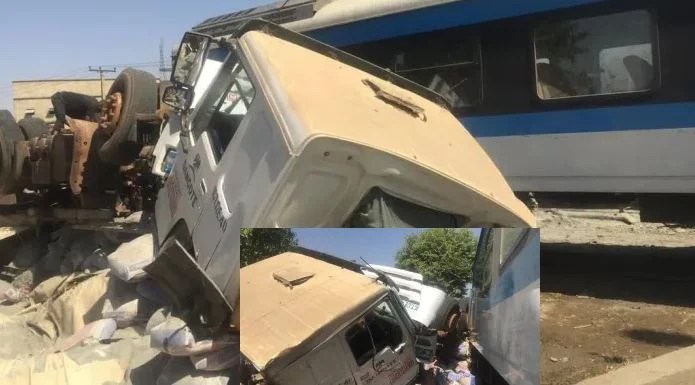 Many unspecified number of passengers have been dead when a train in motion crushed a Dangote cement truck and a commercial tricycle in Kano State.

The incident occurred on Obasanjo Road in Kano metropolis at about 11:30 am on Sunday.

An eyewitness, who is a trader beside the rail track, said he noticed the truck moving towards the rail line, as the train was in motion.

According to the witnesses, efforts made to flag down the trailer were not fruitful.

“As the driver of the trailer attempted to cross the rail line, the train hit the vehicle and the tricycle simultaneously,” said one of the witnesses.

Meanwhile, another eyewitness said that the passengers in the tricycle were rushed to the hospital unconscious.

As of the time of filing this report, the trailer is still overturned with Good Samaritans evacuating the bags of cements loaded on the truck.

Security agents are also on the ground to prevent hoodlums from looting the goods. 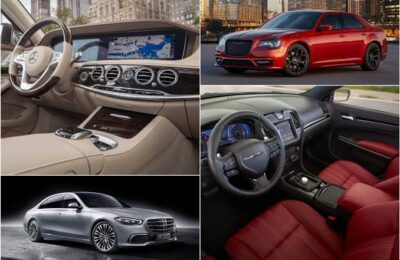 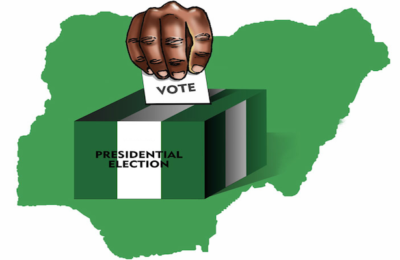