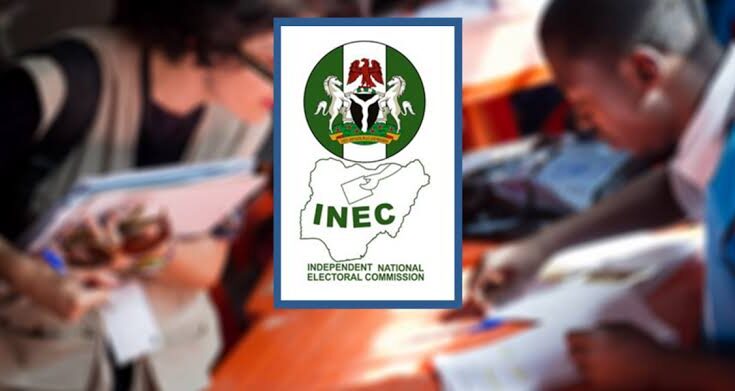 The Independent National Electoral Commission has said it will deploy the Electoral Act (Amendment) Bill presently being reworked by the National Assembly if President Muhammadu Buhari assents to it before the Ekiti and Osun States governorship polls.

According to INEC, preparations for the elections will continue based on the Electoral Act 2010, pending when the process on its amendment is concluded.

Festus Okoye, the National Commissioner and Chairman (Information and Voter Education Committee), INEC, disclosed this while appearing on Politics Today, a current affairs programme on Channels Television on Thursday.

When asked if INEC could still use the coming Act for the governorship elections, Okoye said, “Yes. There are some of the activities – the activities that have already commenced – that have commenced on the basis of the existing law. If a new Act is passed and there are some other changes in relation to the Osun and Ekiti governorship elections, we will use the new law to carry them out.

“I will give you an example. For instance, in the bill that is pending before the National Assembly, it provides that if an election has commended and before the conclusion of that particular election, the candidate dies – in relation to presidential and governorship elections, the deputy (running mate) will take over and continue with that particular election, and then appoint a deputy (running mate). Previously, this was not the position until we had the Supreme Court judgment in relation to the Kogi (State) governorship election.”

Responding to a question on if the new law could still be applied to political party primaries in the states, Okoye said the primaries for Ekiti had already commenced

He stated that INEC cannot change anything on the mode of primaries for the state’s election. 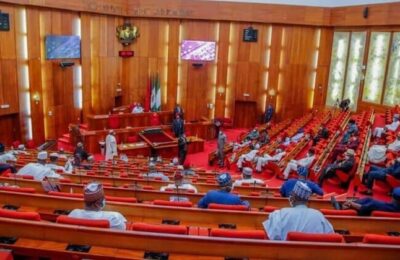 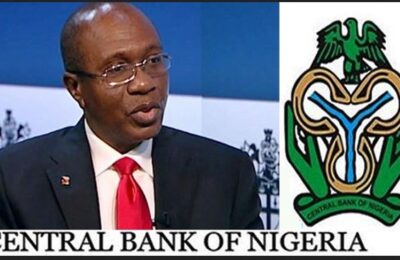