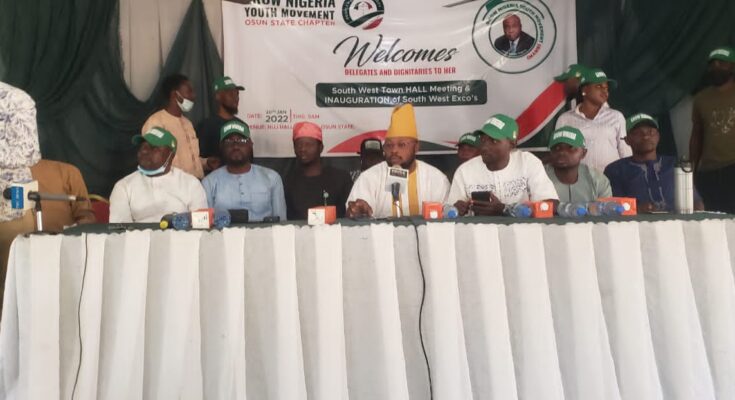 The national leadership of Grow Nigeria Youth Movement, a mobilisation unit of energetic and committed youths seeking for the election of Dr. Abubakar Bukola Saraki organized a town-hall meeting at the NUJ Correspondent Chapel, Osogbo, the capital city of Osun State.

The details of the maiden edition of the gathering was contained in a release by the Director of Publicity, Grow Nigeria Youth Movement, South West, Kazeem Olalekan Israel on Thursday.

According to the release, town-hall meeting was meant to constitute the Zonal leadership of the movement and to also preach the gospel of the movement to the good people of Osun State and South West region as a warm-up activity to intimate the people of the need to elect a visionary and productive person like Dr. Abubakar Bukola Saraki as the President of the country come 2023.

According to the release made available to Voiceairmedia, the meeting had in attendance 151 Youths carefully selected from across the South West region and the State excos of the movement in the six South West States of Osun, Ekiti, Ondo, Oyo, Ogun and Lagos.

The release read in part, “During the cause of the programme, the Honourable representing Ede North Local Government Area, Hon. Niran Atidade called on the youths to see the need to mobilise heavily for the emergence of Dr. Abubakar Bukola Saraki as the President of the country.

According to him, “Dr. Bukola Saraki is the fittest person for the job because he has shown capacity over the years.” He called on the youths to eschew politics of bitterness and to ensure they do not vote for ‘old cargoes’.”

On his own part, the Honourable representing Obokun Local Government Area at the Osun State House of Assembly, Hon. Adewumi Adeyemi says “there is an urgent to vote in youths for leadership post most especially that of Presidency because it requires someone that has the energy to perform.” 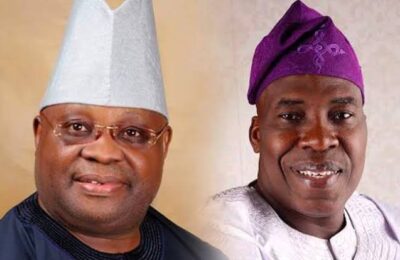 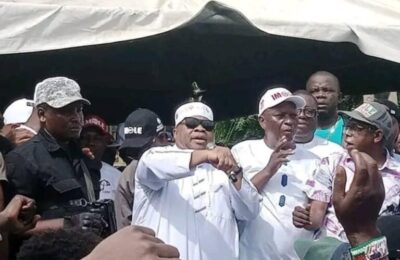 This Jackson Has Shamed Osun – Diary of an Observer