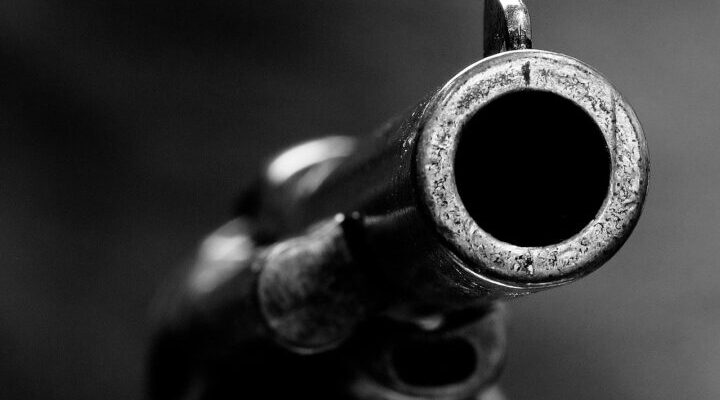 A police officer was killed on Friday following an attack by gunmen on Mgbidi divisional police station in Orsu West LGA of Imo state.

Another officer sustained an injury in the attack.

The police spokesperson said the attackers attempted to invade the police station but were repelled by officers.

“On 14th January, 2022 at about 20:45 hours, the Command’s Tactical teams at Mgbidi Police Station repelled an attack by some hoodlums who came in a white Hilux vehicle shooting sporadically, attempted to gain entrance into the station but were repelled by the ever gallant Imo Command’s Tactical teams and the police operatives of the division who positioned themselves professionally,” the statement reads.

“They engaged the hoodlums in a gun duel. In the process, the attackers were suppressed almost immediately, having suffered a huge defeat, with a number of them sustaining various degrees of bullet wounds, they retreated and escaped in the Toyota Hilux vehicle they came with. And were given a hot chase by the police operatives.

“Consequently, a vigorous and aggressive manhunt of the hoodlums is ongoing with the sole aim of tracking and arresting the fleeing hoodlums since they cannot go far because of the huge damage done to them.

“However, in the course of the attack, a police Inspector lost his life, while another sustained minor bullet injury on his hand.”

Rabiu Hussaini, police commissioner in Imo, commended officers and asked them “not to relent in their efforts until all criminal elements and their partners are apprehended and made to face the full wrath of the law”.

He also appealed to locals to supply the police with reliable information to help them combat crime.

The incident is the latest in a string of terror assaults in the south-eastern state. Gunmen have been targeting residents in recent months, not sparing security operatives. 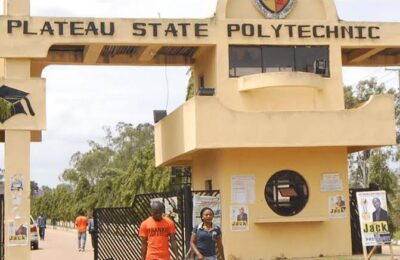 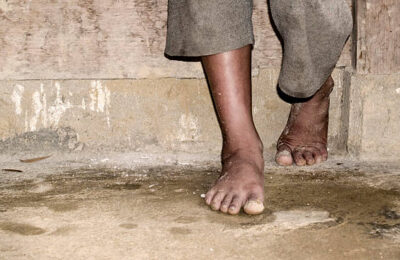 Imo: Boy narrowly escapes being used for ritual by neighbour