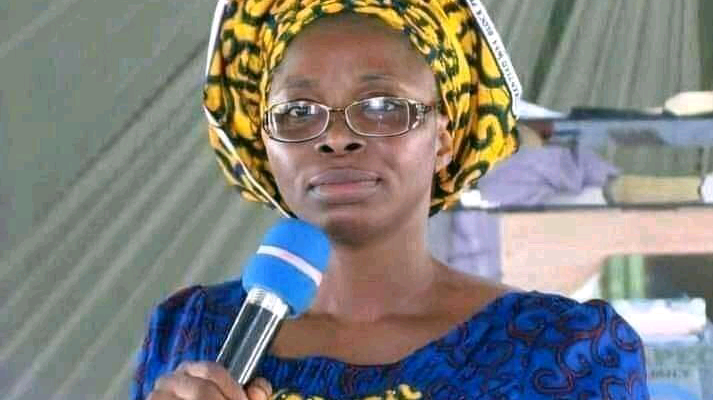 Controversial Nigerian clergywoman, Evangelist Funmi Adebayo aka Mummy Go, has made another declaration that has gone viral online.

Mummy Go, has declared that using the word ‘Hello’ is a sin. And she gave her reasons.

While preaching in her church recently, Mummy GO who runs the Rapture Proclaimer Evangelical Church of God (RAPEC) in Iyana Ipaja area of Lagos, said if you remove the o from Hello, it becomes Hell and so it is a language of sin.

”A bishop from Ghana was arguing with me. He said Evangelist Funmi, we are listening to your message but don’t say nonsense. Don’t teach us wrong things. I said what is the wrong thing that I taught.

He said ‘you said if somebody said Hello, it is demonic. It is not good’. I said yes sair I said so. I never denied it.

By the time you remove o from Hello, what remains? Hell! So I greet you in the morning or you call me and I just mention Hell! It is a language of hell, a slogan of hell.”

TAGHello Mummy GO sin
Previous PostPastor Enenche testifies how a vehicle that refused to take Oyedepo had an accident and claimed many Lives [Video] Next PostDelta: Council staff arrested for allegedly raping 13-year-old girl to death 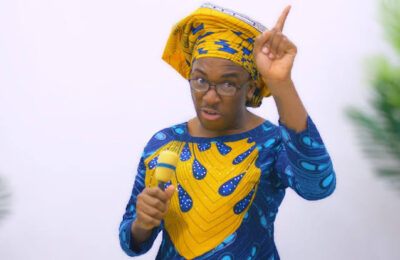 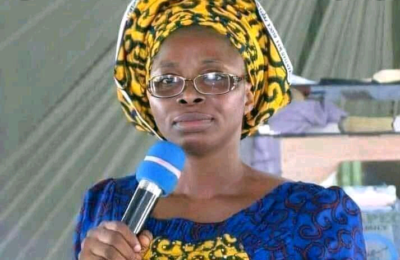 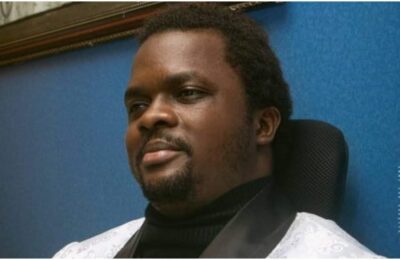 Pastor Olakunle Beloved Jesukale: Why sex before marriage is not a sin