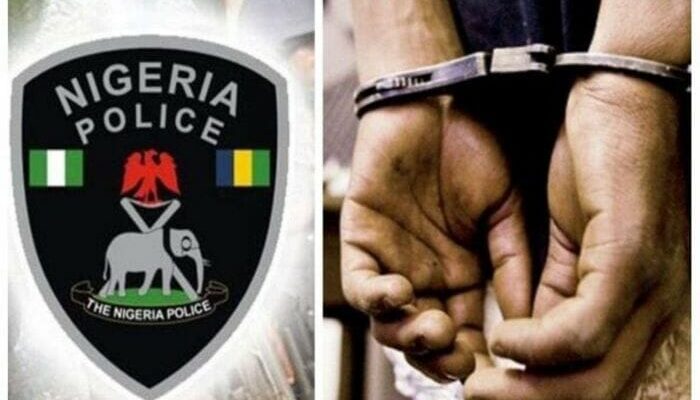 A staff of the Delta State Local Government Service Commission, Nwosu Chuka, has been arrested by the police for allegedly hypnotizing and raping a 13-year-old girl to death.

The victim was allegedly raped to death at a hotel in Issele-Uku, Aniocha North Local Council of the state. The suspect surrendered himself to the Police after weeks of raping Miss Joy Nwabueze Onua, who allegedly bled to death.

Police sources say Chuka confessed to the crime before he was detained at the State Criminal Investigation Department (SCID), in Asaba.

It was learnt that the deceased is still at FMC mortuary Asaba.

“When the case of death of a 13-year-old rape victim, (names withheld) got to us, our team of investigators were sent to gather information for the committee. We have done our report, now are awaiting the police to commence legal action,” she said.

The state police spokesperson, DSP Bright Edafe, who confirmed the incident said an investigation into the incident has commenced and that the suspect would be charged to court as soon as possible. 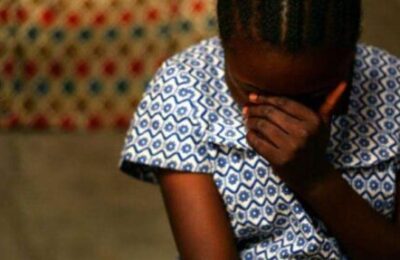