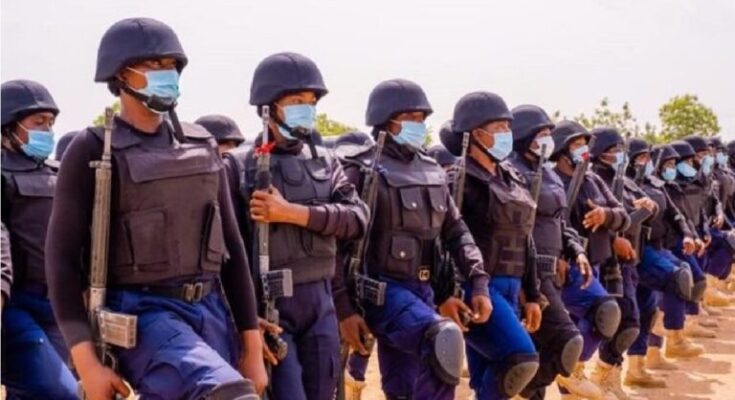 Female NSCDC to guard schools against insecurity in Kwara

The Nigeria Security and Civil Defence Corps (NSCDC) commandant in Kwara, Makinde Ayinla, has revealed that the female squad will be in charge of security in schools across the state to checkmate students’ abduction.

The (NSCDC) commandant said the command has set up a female squad to take charge of security in schools across the state.

“There is a need for a female squad that will keep watch over our schools and checkmate students’ abduction,” said the NSCDC commandant in Kwara, Makinde Ayinla, at a press conference in Ilorin.

Mr Ayinla explained that the squad NSCDC created the squad to prevent the abduction of students at schools.

“We have trained some selected personnel on this, and with the permission of the state governor, we will deploy them to schools this month,” added the commandant.

The commandant also stated that the civil defence would work with the Nigeria Customs Service to tackle smugglers in Kwara’s border towns.

He pledged that the corps would intensify efforts to train its officers, especially on handling weapons and intelligent information gathering, to aid their performance further.

The Kwara commandant also disclosed that the agro-ranger unit of the corps in 2021 handled 76 cases on agro-allied matters and farmer/herder clashes, resolving 63 cases. 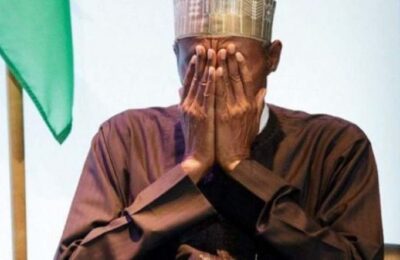 ASUU, others, turn down Federal Govt plea to re-open schools, give reason 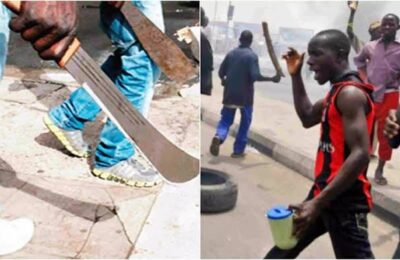 One Killed As Rival Cult Groups Clash On Sallah Eve 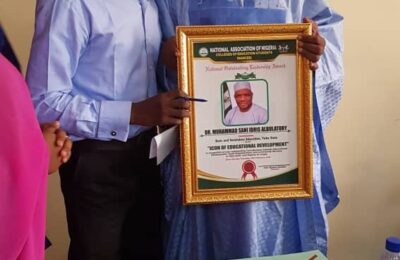