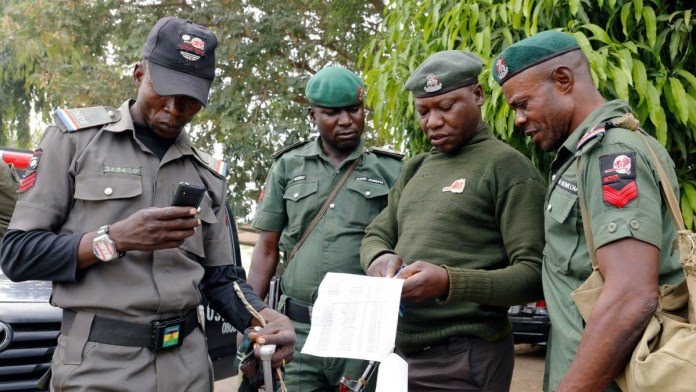 Police in Delta have declared wanted an SS3 student of Erhimu Secondary School, Abraka Michael Ogbeife for beating a teacher of the school Joseph Ossai to death.

Ogbeife had fought the teacher, who was in charge of agricultural science and biology in the school, last Thursday after she flogged Ogbeife’s younger sister Promise who was involved in a dispute with her classmate.

It was gathered that Ogbeife angrily left the school premises after his sister was flogged, and later returned, heading straight to the staff room to fight the teacher.

Several punches landed on the teacher’s face left her bleeding. She was rushed to a private hospital in the community, from where he was referred to the government hospital where he was confirmed dead on arrival.

Spokesman of the police in Delta Bright Edafe told journalists that the suspect is on the run.

“The suspect is nowhere to be found for now, but his sister is in protective custody,” he said. 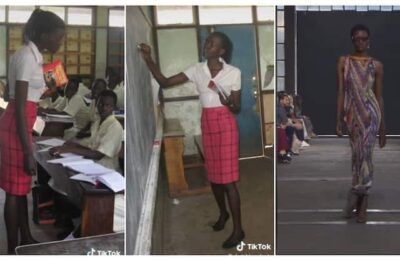 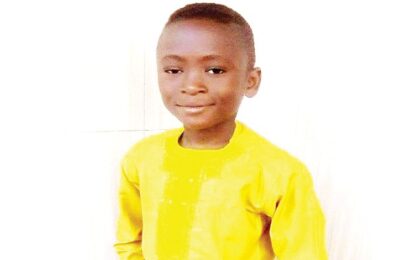 Lagos: Pupil Dies After Being Flogged By Teacher Over Homework 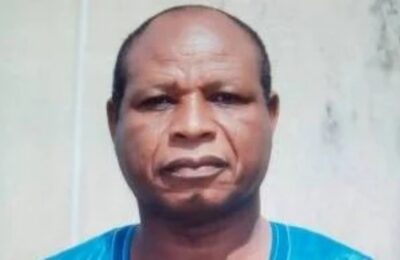