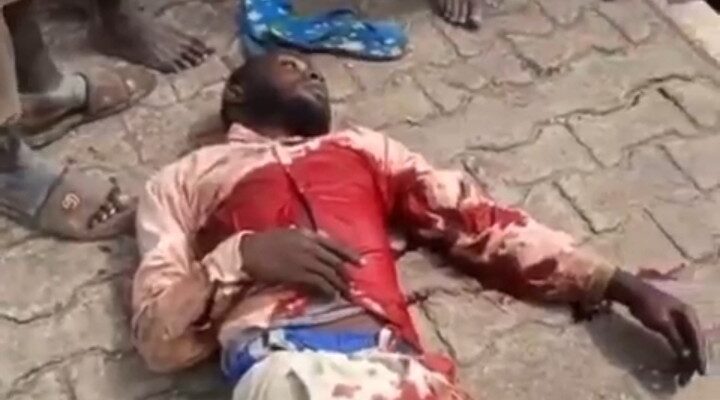 Fear is prevalent in Osogbo following the shooting of a truck driver by a police officer on Friday morning.

According to a witness, the victim was brutalized before being shot dead in the Ota-Efun neighborhood of Osogbo while operating a Shekeena Global borehole drilling truck.

Spontaneous protests were staged by residents who were joined by angry youths to protest against the senseless killing of the man, whose identity is yet to be know as of the time of filling this report.

The protesters also tried to march to the Police station located along Ota-Efun but were resisted by policemen who shot sporadically for several minutes in order to ward them off.

Sources said that the policemen on patrol ran into the Otaefun police station to escape being mobbed by irate Youths.

Unconfirmed information has it that a police officer who could not flee the scene might have been lynched by irate Youths .

It could not be immediately ascertained the immediate reason for killing of the innocent citizen.

However, various sources claimed that the deceased was shot dead at close range by a policeman attached to a patrol team in the early hours of today due to his refusal to remove their drilling vehicle from where it was packed .

According to sources, immediately the police team found out that a driver of the drilling vehicle was shot dead, they fled the scene of the incident to avoid reprisal attack from angry passersby who witnessed the incident.

Yemisi Opalola, the spokesman of the Osun State Police Command on a phone call told Newsmen that she was just heard about the incident.

We would Investigate the matter, She added. 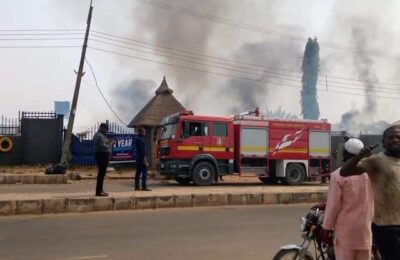 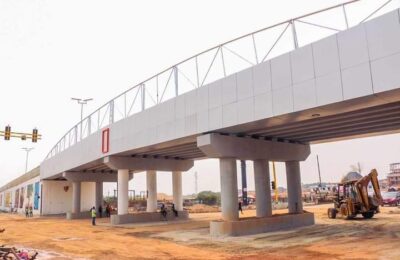 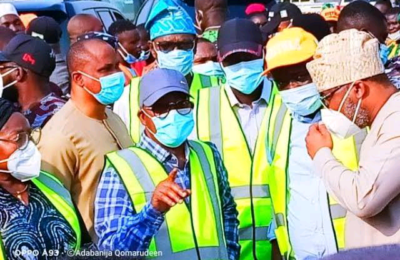