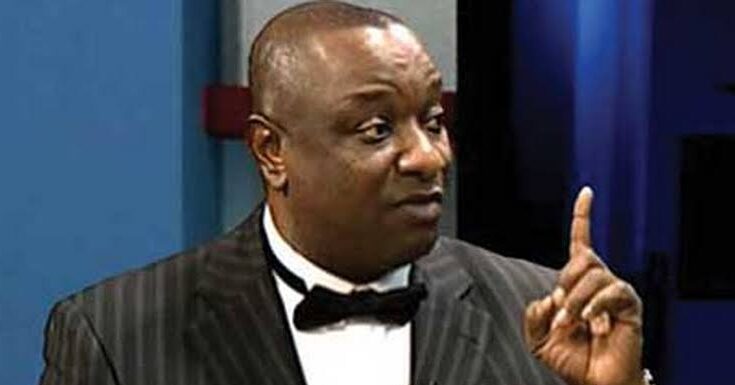 Fesus Keyamo, minister of state for labour and employment, says the Lagos judicial panel on police brutality was “illegal and a waste of time”.

Keyamo made the comment on Sunday during an interview on Channels Television.

The minister said the Lagos state government, which set up the judicial panel, lacks the power to probe the conduct of police and military officers.

Kpolice said by the virtue of the 1999 Constitution (as amended), only the federal government can investigate the military and police.

“For me, that panel was an illegal panel. It is totally illegal. All lawyers who are listening to me should go back and read to the Tribunal of Inquiry Act of Lagos state.

“police ys that the governor will have power to inquire into the conduct of any person and chieftaincy matters and any matter that would promote the good of the public.

“However, any person there was defined in section 21 to mean public officers of the state. It is defined to mean somebody within the public service of the Lagos state or the local government as the case may be.

“However, if you look at section 21 again of the tribunal of inquiry law, it says that it has to be within the legislative competence of Lagos state.

“In other words, it is only a person over which whom the Lagos state has control that they can inquire into their conduct. If you don’t have control over me, you can’t inquire into my Lagos state polic olicemen, the armed forces, the military are not officers of Lagos state. They are officers of the federal government.

“By virtue of the constitution, it is only the federal government that can control the conduct of policemen and the military. Lagos statecpolice be in control, cannot legislate too regarding police matters and military matters.

“To inquire into the conduct of policemen and military, no state government can’t do that.”

Asked if the time spent on the judicial panels across the country was an exercise in futility, he responded in the affirmative.

In October 2020, the National Economic Council (NEC), under the leadership of Vice-President Yemi Osinbajo, established judicial panels in states, including the federal capital territory (FCT), to investigate cases of police brutality.

The decision was announced during the #EndSARS protests when youths took to the streets in different parts of the country to call for the disbandment of the special anti-robbery squad (SARS). 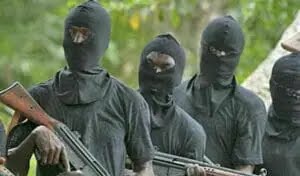 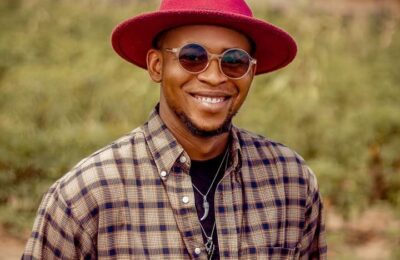